Vegan vs Vegetarian: The difference between vegan and vegetarian

We explore what separates vegans and vegetarians and find which comes out on top in the great vegan vs vegetarian debate.

The past few years have seen interest in veganism booming with supermarkets and restaurants competing to offer vegan menus and ranges to meet growing consumer demand.

But perhaps you have been scratching your head wondering just what exactly are the differences between a vegan and a vegetarian diet?

Whilst many people are familiar with the term vegetarian and what this entails, some confusion surrounds the core differences between these lifestyles.

What is a vegetarian diet?

A vegetarian diet emits any kinds of products that come from animal slaughter. These include:

However, there are other types of vegetarian diets.

What do vegans not eat?

While neither a vegetarian or vegan will eat meat or seafood, there are a few differences between the diets.

In fact, those following a vegan diet do not eat any animal bi-products at all. This includes: 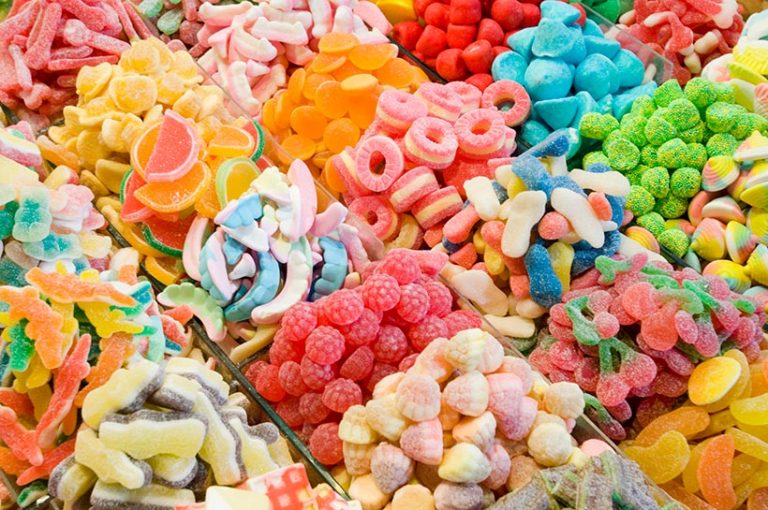 Both vegans and vegetarians will avoid eating sweets containing gelatine.

The big difference between vegan vs vegetarian

Whilst vegetarians usually only apply their ethics to the food that they eat, many vegans choose to emit animal products from their lifestyle, including fashion and beauty items, homeware and even the cars that they drive.

The Vegan Society defines veganism as “a philosophy and way of living which seeks to exclude – as far as is possible and practical – all forms of exploitation of, and cruelty to, animals for food, clothing or any other purpose.”

Vegans do not buy clothing or footwear made from any animal bi-products including:

Vegans will also avoid animal products within their homes, including: 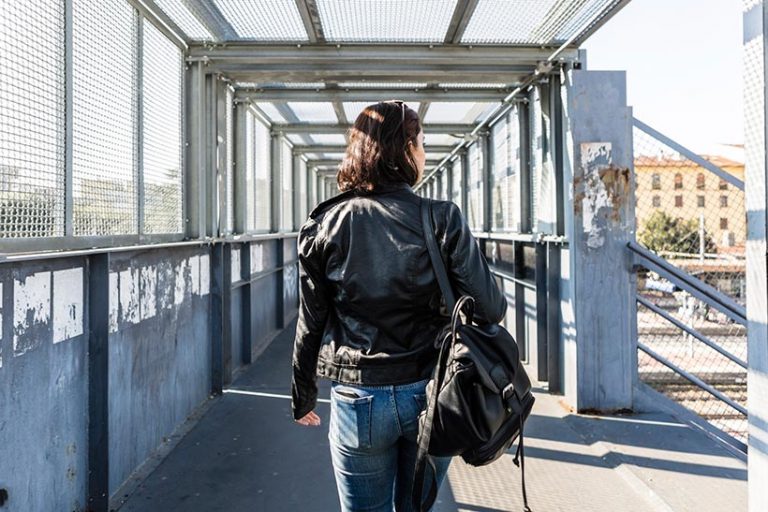 Vegans do not wear clothing made from animal-derived materials such as leather, wool, fur, silk and pearls.

So what are flexitarians?

Over the past few years, there has been a huge rise in people adopting a flexitarian diet. In fact, over 30% of the UK population now identify themselves as flexitarian.

Flexitarians generally try to increase the amount of plant-based meals they eat whilst reducing – but not eliminating – their meat intake. It is similar to a vegetarian diet but with the occasional inclusion of meat and fish.

Is there a difference between vegan vs vegetarian when it comes to the healthier choice?

Studies show that both diets offer significant health benefits when compared to an omnivore diet. But the difference between vegan and vegetarian diets when it comes to health is that a vegan diet offers a lower risk of type 2 diabetes, heart disease and cancer.

Why do vegetarians choose to go vegan?

Veganism is often considered the ‘next step’ after vegetarianism. As people educate themselves on animal farming practices and the effect of diet on climate change and health, vegetarians often find themselves wanting to give up the consumption and use of all animal products.

The egg and dairy industries involve numerous cruel practices, which can lead vegetarians to go vegan. Female cows are forcibly impregnated and when they give birth, their calves are taken away.

Male calves are either killed shortly afterwards or sent away to be raised for veal, whilst the females are reared to become dairy cows.

According to The Vegan Society, “The unnaturally high production of milk leaves dairy cows susceptible to mastitis, a painful udder infection.

“This happens in great numbers, as mastitis is the most common cause for ‘premature culling’ according to AHDB Dairy. Meanwhile, many suffer lameness due to their unnatural surroundings. They are generally kept indoors for at least half of the year.”

Similarly, in the egg industry, male chicks have no use and are disposed of in an industrial grinder, or gassed to death whilst still alive.

Vegan diets can sometimes include foods that have travelled long distances by air and require large amounts of water – such as avocadoes, exotic fruits and almonds – but it is still by far the diet with the lowest footprint.

Last year, the UN released a report that stated a plant-based diet is “the single biggest way” to reduce our impact on the planet.

The difference between vegan and vegetarian is that vegetarians typically consume a lot of dairy, which has a range of consequences when it comes to climate change.

There are approximately 270 million dairy cows worldwide, all of which produce vast amounts of greenhouse gases, water pollution, deforestation and soil degradation. In fact, another recent report estimated that emissions from the world’s 13 largest dairy farms equal that of the whole of the UK’s.

Are you a vegetarian who wants to go vegan but are wondering what to eat instead of fish, or where you’ll get your iron from?

Here are our essential vegan food swaps for new vegans