More people than ever before are cutting animal products from their diets for a myriad of reasons including health, the environment and animal welfare.

Some of these people choose to label themselves as ‘vegan’ whilst others prefer to use the term ‘plant-based’ to describe their lifestyle.

Furthermore, you also have people who follow a ‘whole food plant-based diet’, which can lead to confusion when the terms are used interchangeably.

These terms evolve quickly and often mean different things to different people, so it’s no surprise that many people are unsure what the difference is between the terms ‘vegan’ vs ‘plant-based’ and when to use them.

This article will explore the differences between vegan vs plant-based when it comes to diet and lifestyle.

What is a vegan diet?

The term ‘vegan’ was created in 1944 by The Vegan Society founder Donald Watson to describe a person who avoids using animal products in all aspects of their lifestyle for ethical reasons.

Veganism is defined as a way of living that attempts to exclude all forms of animal exploitation and cruelty from food, clothing, beauty, cleaning and lifestyle products and activities.

The main distinction to note between a vegan and a plant-based diet is that a vegan diet is not necessarily a healthy diet as many processed and unhealthy foods can be suitable for a vegan diet. 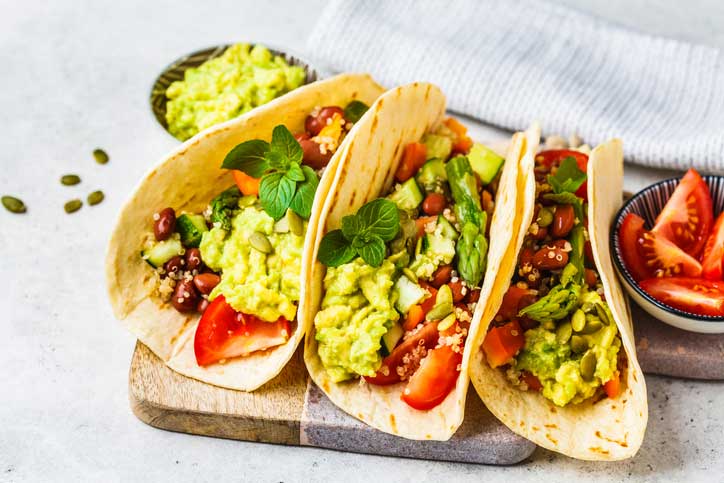 What is a plant-based diet?

In the 1980s, American biochemist and author of The China Study, Dr. T. Colin Campbell, introduced the world of nutrition science to the term “plant-based diet”.

Plant-based diets focus purely on the health benefits of avoiding animal products in your diet rather than the ethical and moral aspects, which are the driving force behind vegan diets.

An interesting point to note is that Campbell himself has followed a “99% vegan” diet since around 1990. However, despite this, he does not identify himself as a vegetarian or vegan.

According to Campbell, these terms “often infer something other than what I espouse”. Instead, he purely focuses on the health benefits of consuming a plant-based diet rather than bringing ethics into the equation.

Whilst originally ‘plant-based’ referred to a diet made up of natural whole foods from plants, the term has soared in popularity in recent years.

These days many companies and people preferring to use this term instead of ‘vegan’ as it is more inclusive.

Because of this, a plant-based diet does not always refer to a health-focused vegan diet. Now the term has been adopted by those who don’t consume animal products but also don’t identify with the term ‘vegan’.

Consumers see adopting a plant-based diet as a positive food choice, but consider ‘vegan’ a committed lifestyle centred around animal rights that extends to their other lifestyle choices.

One aspect of a plant-based diet that often leads to confusion is that the term is often used to describe vegan products.

Therefore, the majority of people use the term to refer to a 100 per cent plant diet.

However, some people who class themselves as plant-based may still include small amounts of animal products, such as eggs or honey, in their diet. 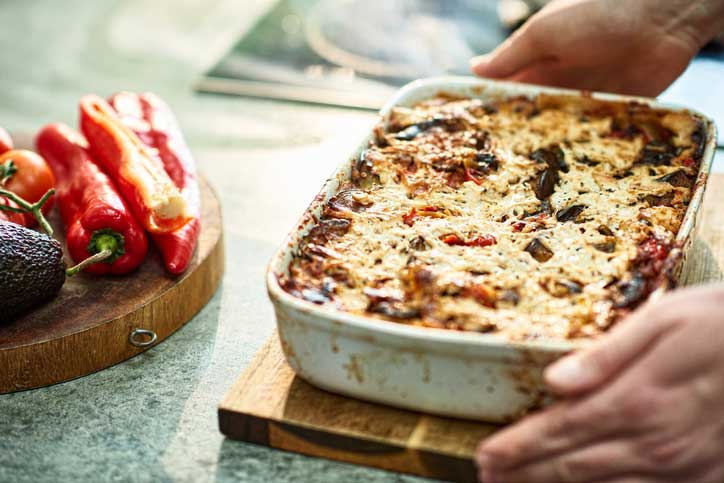 What is a whole foods plant-based diet?

Perhaps you’ve come across the term ‘whole food plant based’ (WFPB) before and have wondered what the difference between this and a regular plant-based diet is?

More people are cutting animal products from their diets than ever before and adopting the term ‘plant-based’ to describe this way of eating.

Nowadays, the term ‘whole foods plant-based’ is the popular description for a diet that consists solely of natural, healthy foods originating from plants.

A whole food plant-based diet is defined as one that eliminates or minimises all animal ingredients and highly refined foods and oils.

A WFPB diet consists of fruits, vegetables, tubers, whole grains and legumes. Foods such as tofu, plant milks, nut, seeds and bread are limited as one of the key benefits of a WFPB is weight loss and management.

There are numerous benefits that attract many people to follow a healthy plant-based diet.

Scientific evidence increasingly shows the power of a whole foods diet to control, reduce and even reverse many chronic diseases such as heart disease, type 2 diabetes, cancer, and premature death.

As people eating this type of diet are keen to improve their overall health, they will exclude refined foods such as added sugars, white flour and processed oils.

The reason for this is that these foods can cause inflammation in the body and contain little in the way of nutritional benefits. 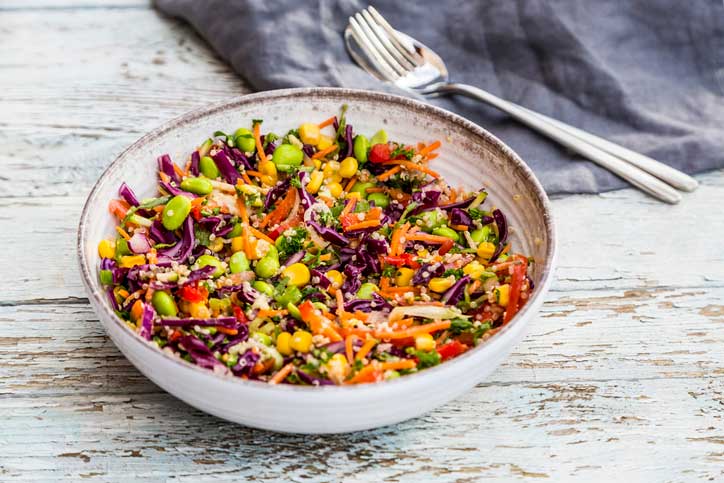 Can you be vegan and plant-based?

Yes! For many people, the ethics and health benefits of consuming a healthy plant-based diet go hand in hand.

This means many vegans will choose to eat a diet made up of whole foods to ensure they’re eating a well-balanced diet.

A plant-based diet places much less stress on the environment. For many vegans eating more natural, minimally processed foods is another way they can both alleviate animal suffering and climate change.

Many people go vegan for ethical and environmental reasons and will instead purchase highly processed vegan alternatives that are not necessarily healthy.

In time, some of these people will lose interest in these types of products. Instead, they will start to focus on consuming healthy whole foods and cutting out the more processed vegan ‘junk’ food.

Other people start eating plant-based as their own health is their primary motivator. However, they will often make changes to their lifestyle beyond food to align their diet with their ethical beliefs later on. 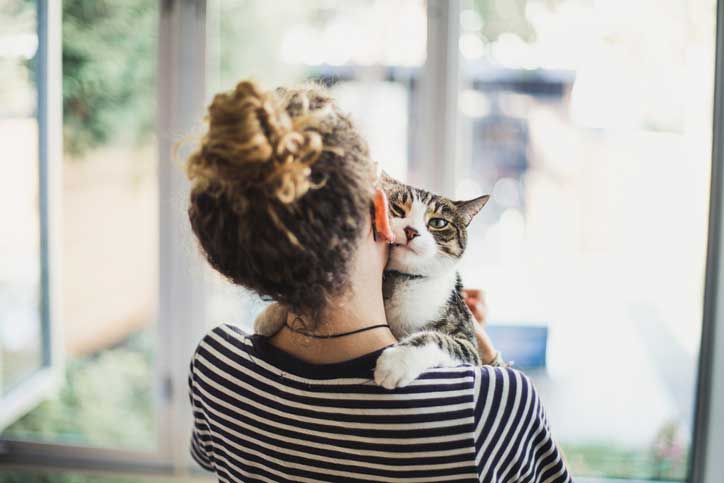 In summary, veganism is an ethical belief that extends far beyond diets to every aspect of a person’s lifestyle.

Vegans will avoid using animal products as far as is practical and possible. This extends to every aspect of their lives, from their clothing and cosmetics to home furnishings.

Vegans will also avoid supporting businesses such as zoos that exploit animals and animal tourism.

A vegan diet does not indicate a healthy diet, as many processed and junk foods are suitable for vegans. Ultimately, animal rights is at the heart of veganism and is the primary motivation for going vegan.

Plant-based diets have risen in popularity with many people wanting to reduce or cut animal products from their diets entirely.

Health and the environment are the primary drivers that many cite as the reason why they are plant-based.

People who follow a plant-based diet may not be ready yet to cut all aspects of animal cruelty from their lifestyle. This is seen as the more flexible choice for those who are not ready to commit to being completely vegan.