17 vegan jokes and comedy sets that will make you laugh and cringe!

We warned you - these vegan jokes are seriously cringe-worthy!

Can we tell you a vegan joke or two? We promise they won’t be cheesy!

Vegans are often accused of not having a sense of humour, but being able to laugh at yourself is a great way to boost your health and happiness.

Although some of these vegan jokes might make you cringe, we hope they bring a smile to your face at the same time.

You’ll also find some hilarious vegan comedy sets from vegan comedians that are guaranteed to make you laugh!

Q: How do you know if someone is Vegan?

A: Don’t worry, they’ll tell you within the first 2 minutes of meeting them.

2. The ‘ignorance is bliss’

Q: How many carnivores does it take to change a light bulb?

A: None. They prefer to stay in the dark!

Q: Why are most ghosts vegans?

A: Because it’s super-natural! 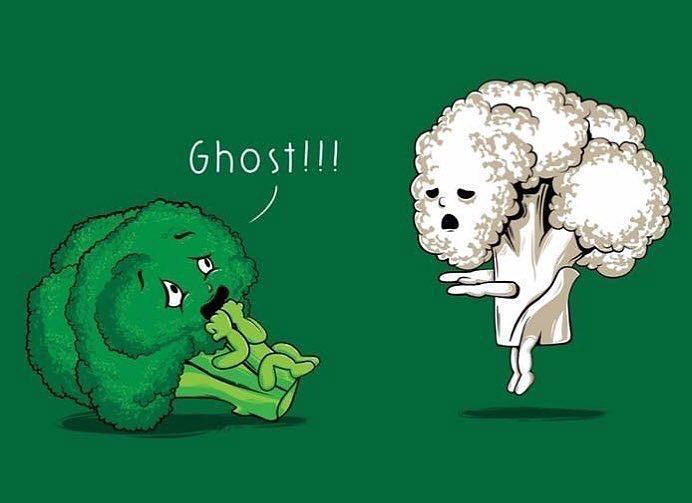 Q: Why did the vegan get fired?

My girlfriend really changed after she became a vegan.

Q: What was Aladdin called after he went Vegan?
A: Saladdin.

8. The actually quite nice one

Q: Why are vegans the best friends in the world?

A: They never have beef with you.

A: Because nobody could call it ‘nut juice’ and keep a straight face. 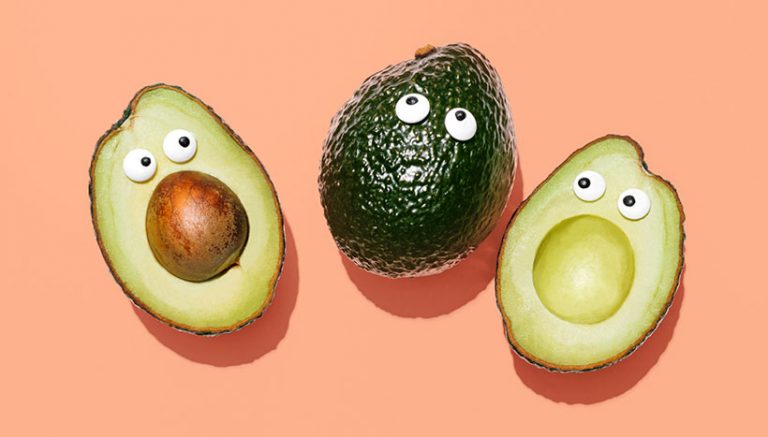 Q: What does a vegan zombie eat for breakfast?
A: GRAAAAINNNS!!

11. The funniest Joke of The Edinburgh Fringe Festival

I’ve come to the realization that tofu is overrated.

I like making jokes about vegetarians… but never about tofu, that’s just tasteless.

Funnyman Romesh Ranganathan has been a vegan since 2013 and regularly makes light of veganism in his comedy sets.

14. ‘Romesh Ranganathan is a Vegan in a Restaurant’

Here he makes fun of a situation vegans know all too well… going to a restaurant and finding nothing to eat on the menu!

In this hilarious skit, Romesh explains the real reasons why people hate vegans.

Vegan comedian Preacher Lawson will make you laugh until you cry as he banters with the audience about why people don’t like vegans.

Comedian Carl Donnelly is a proud vegan and Veganuary ambassador. In this laugh-out-loud set, Carl pokes fun at some common interactions with meat-eaters and daily dilemmas every vegan can relate to!

We hope you enjoyed these vegan jokes!

If you’re looking to binge on some more vegan entertainment, check out these vegan YouTubers you need to follow.