We take a look at celebrities who’re supporting the movement in the right way and how they’re shaping the vegan market.

What was once a relatively niche diet has certainly transformed into a cultural staple over the last few years. Veganism was once viewed as fringe movement, with vegans having to visit health food stores to do their grocery shopping.

The number of vegans in the UK quadrupled between 2016 and 2018, and last year there were 600,000 recorded vegans. The number is expected to continue rising exponentially, forecasted to make up a quarter of the British population in 2025.

There are numerous reasons personal to each individual who decided to make the transition to a plant-based diet; animal welfare, environmental impacts, and health reasons.

The popularity of veganism has garnered so much attention, including from businesses — once, a vegan meal would’ve consisted of a jacket potato and beans. Now, the options are limitless, with jackfruit burgers and vegan sausage rolls.

But there’s also another contributing factor at play which is helping shape the vegan market: celebrity influence. Our society places emphasis on the influence of those in the limelight, following trends from celebrities whether it’s fitness, fashion, or dietary preferences.

Recently, Bryan Adams apologised over an Instagram rant condemning the wet markets in China and animal cruelty, which faced backlash.

Changing the script with Game Changers

Academy award-winning film-maker James Cameron has been on the forefront of education, setting out to expose myths and misconceptions around the vegan diet with Netflix’s The Game Changers.

As a long-time environmental advocate, in 2011, Cameron went vegan to lower his carbon footprint while also finding that his health improved too.

The documentary has a fresh take on veganism by considering the effects of eating meat and dairy. Where previous documentaries have targeted the ethics and emotions of animal lovers and environmentalists, The Game Changers changes the script and targets a different demographic — health conscious consumers and athletes.

A lot more men are becoming ‘plant curious’ after watching this documentary, which has helped spark the debate around health. Iconic and inspirational athletes such as Arnold Schwarzenegger and medical professionals such as the former president of the American College of Cardiology Dr Kim Williams and founder of the Preventative Medicine Research Institute Dr Dean Ornish explain their reasons for going vegan and how this has legitimately improved their lives.

“The previous documentaries in some ways paved the way for this,” says Damian Soong, CEO and co-founder of Form Nutrition, a vegan nutrition brand, “there is now a greater acceptance and awareness of climate change, and the impact of industrial farming, and the press around meat means it’s very much in the public consciousness.”

Cameron has also teamed up with director Peter Jackson to develop plant-based protein from alfalfa to provide New Zealand with vegan opportunities to mitigate the country’s struggling farming industry. 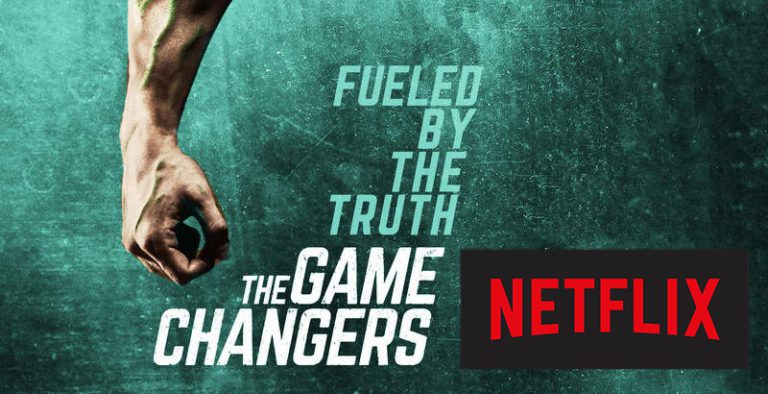 At the 92nd Academy Awards, veganism was pushed into prominence of the Hollywood elite. When accepting his award for best actor, Joaquin Phoenix used his moment on stage to address inequalities in the world, including animal welfare.

In his speech, Phoenix stated: “I think we’ve become very disconnected from the natural world.” Adding, “We feel entitled to artificially inseminate a cow and when she gives birth, we steal her baby, even though her cries of anguish are unmistakable. And then we take her milk that’s intended for the calf and we put it in our coffee and cereal.”

The Joker actor has been an instrumental influence in the vegan community, convincing The Golden Globe’s to adopt an entirely vegan menu just days before their awards ceremony.

While Phoenix does not own or explicitly associate himself with a particular vegan brand, his actions show that organisations can be persuaded to take positions on animal welfare and opt for friendlier and more sustainable food options. 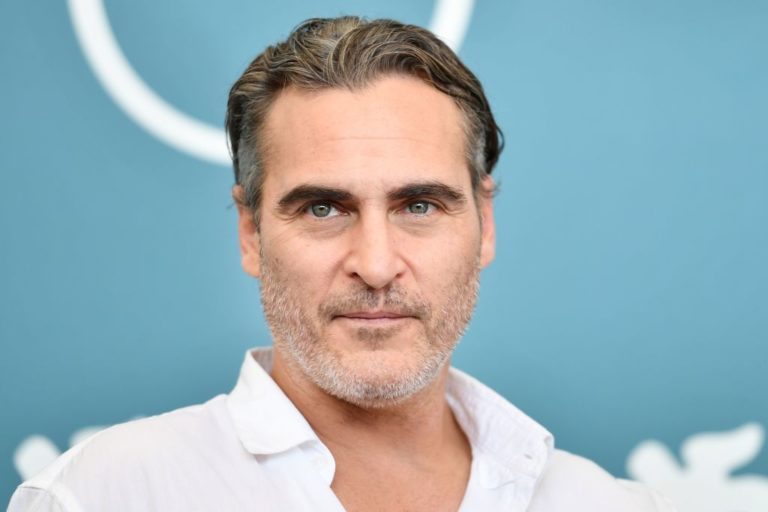 Research has found that bacon is the meat that most meat-eaters would miss if they went vegetarian or vegan, so it’s no surprise that vegan brand Outstanding Foods has cooked up a storm with Pig Out snacks.

A plant-based alternative to pork rinds. Pig Out is made with mushrooms, sunflower oil, sea salt, and other vegan components. The snack has been getting investment from a list of celebrities including Snoop Dogg, Jared Followill, Alexandra Paul, Emily Deschanel, Cesar Milan, Dierks Bentley, and Alan Cunning.

Designed to replicate the lingering salty and crispy flavour of bacon, Pig Out is a healthier alternative, ideal for both vegans, vegetarians, and health-conscious millennial ‘flexitarians’ who are looking to cut down on their meat consumption.

Outstanding Foods described Snoop’s investment as indicating ‘a new era for the brand’, with the rapper launching a dedicated website to sell the snack.

As well as Outstanding Foods, the award-winning rapper has taken an interest in plant-based foods lately, investing in vegan burger brand Beyond Meat.

Beyond Meat’s share prices dropped in 2017, which was given a boost by Snoop. Beyond Meat collaborated with Dunkin’ Donuts to create the eye-catching Beyond D-O-Double G Sandwich — a Beyond Meat patty on a layer of egg, American cheese, sandwiched in a glazed doughnut, which resulted in the company’s share price rising by more than 20 per cent.

Although this burger is vegetarian rather than vegan, it shows how celebrity endorsement can help pave the way for a meat-free world and help provide a meat-free alternative for flexitarians looking to cut down, just like Snoop. More meat-free burgers for us!