The rise of cruelty-free ingredients in beauty products 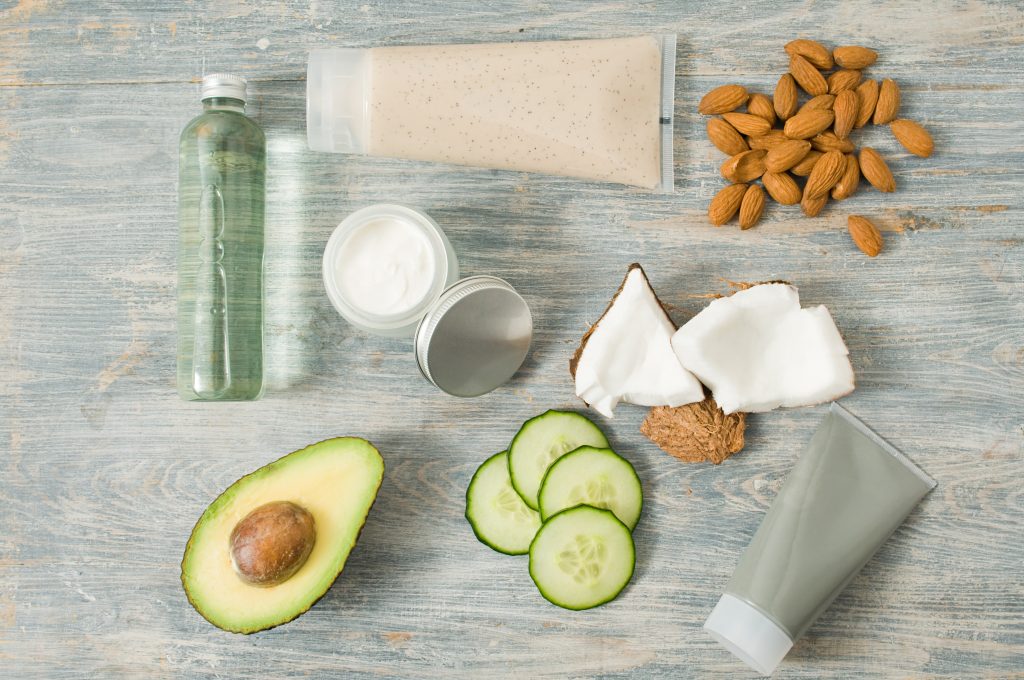 Veganism and the awareness of the movement has come a long way in recent years with supermarkets and restaurants all competing with each other to release new vegan ranges and menus.

As veganism is an ethical stance that covers all aspects of our lives from the food we eat to the clothes we wear and the products we use, companies are increasingly releasing that there is a need for more cruelty-free and vegan cosmetics in the market.

How veganism has become a mainstream trend in recent years

At the turn of the millennium, veganism was something quite obscure to most Brits. Some of the more staunchly conservative members of the population were still getting to grips with vegetarianism, never mind its more advanced cousin veganism!

Over the last couple of decades, however, things have changed a lot. As a country, our attitude to food and nutrition, in general, has come on in leaps and bounds.

As you are all doubtless aware, as readers of Vegan Food & Living, people become vegan or promote eating a plant-based diet for a whole range of reasons. Sometimes it’s motivated by an understanding of the difference veganism can make to pressing environmental and ecological issues. Sometimes it’s to do with wanting to live a healthier lifestyle. Sometimes it just comes down to pure compassion for animals and the belief that the traditional notion that human beings are somehow superior to other lifeforms is plain wrong.

The vegan community is comprised of people coming from all of these positions. The point is that, mixed though it might be, its effect on society in general in recent years has been substantial.

In fact, it has touched our lives and culture at various levels – from scientific and medical journals to hard-hitting documentaries and online TED talks, all the way through to lifestyle magazines on the supermarket shelves and to discussions on daytime TV. All in all, veganism has been impossible to miss and has made a real impact.

Veganism in the food world

The food world has really been hit by veganism in the last few years. Whoever would have dreamed, back in the early noughties, that the big food chains would change their menus in response to veganism?

Unsurprisingly, other companies are now jumping on board and trying to get their share of the market! This, in turn, helps companies to explore new ways to reach the vegan community with their products, with industries such as the beauty industry increasingly focusing on creating vegan and cruelty-free cosmetics.

Veganism in the Beauty Industry

There has long been a sector of the beauty industry that is concerned with the ethics behind the products. For many, The Body Shop, for example, was a go-to, having been founded in 1970 in California as a shop selling soap with natural scents and products in bottles that could be refilled.

From those early innocent days, The Body Shop went on to be so successful that in 2006 it was sold for £652.3 million! Unfortunately, the takeover was not without its complications. When L’Oréal bought the company, the general assumption made by everyone involved, and the loyal customers of The Body Shop, was that the responsible and caring ethos that had always been a major part of the company’s identity (and that had made it such a popular and cherished brand) would no longer be upheld.

Certainly, L’Oréal had stopped animal testing back in 1989 so there was no apparent issue. However, it turned out that they had been selling in China from 1997. In China it is actually a legal requirement that cosmetics undergo testing on animals before they are sold for human consumption – clearly a complete contradiction of The Body Shop’s position!

Thankfully, all that is in the past and The Body Shop is now owned by cruelty-free company Natura & Co. It’s a regrettable chapter in the company’s history but it shows us today that ethical business has never been easy and is always something that must be fought hard for.

Back to the present and those who have had their eyes on the high street recently will have noticed that big brands are now starting to adopt vegan-based products.

Lush Cosmetics have long championed cruelty-free cosmetics and have recently removed eggs from popular products such as D’fluff strawberry shaving soap, Hair Custard hair dressing, Curly Wurly shampoo, Jersey Bounce shampoo and H’suan Wen Hua hair treatment to make them suitable for vegans. It has also just released its Halloween range and its Christmas range, which is full of vegan products. Then there are brands such as Pure Skin Lab that supplies only vegan-based products for hair and skincare. 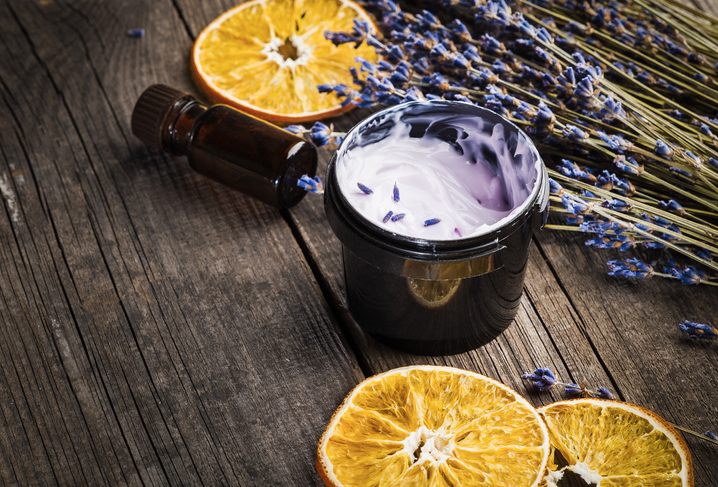 The enticing branding and marketing of vegan products is an important side of things as it is what sells them and creates new converts. What is perhaps more important, though, is asking the question: Where do these brands actually get their products from?

Remember that hair and skincare brands usually have to do some outsourcing as part of their business. The ingredients for their products ultimately come from their suppliers. 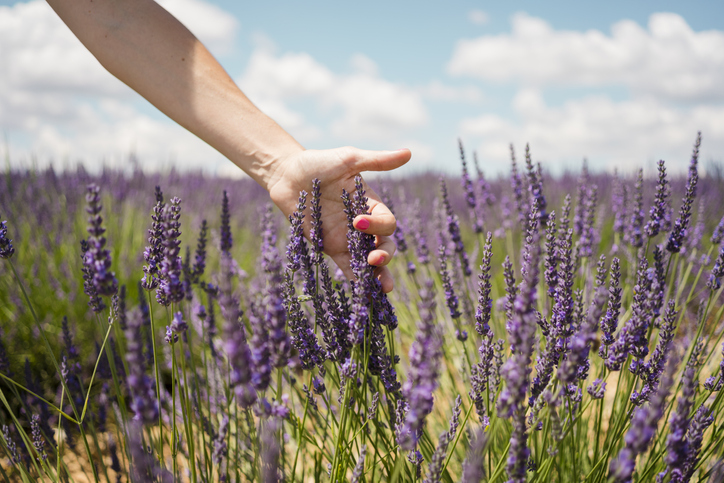 There are now a range of suppliers providing the raw ingredients for vegan hair and skincare products, such as O&3. You find that these companies specialise in all sorts of exotic-sounding products, from avocado oil to coffee seed oil and even cucumber seed oil!

It’s reassuring to see that, behind the tasteful packaging that beckons to us from the shelves, there’s a lot of integrity to be found. Behind those promises and claims, there really are caring suppliers out there who are dependable and who have a real interest in veganism and vegan issues.

Predication about the future of veganism in the beauty industry

So, with veganism gaining strength and spreading so fast, what might be its future in the beauty industry?

Well, its future must be bright, surely? It would be unthinkable that we, as a society, could now regress in our thinking. We have woken up to the message of veganism and it’s not one that is easily forgotten.

Beyond the vegan community itself, the population as a whole has an awareness of many of the issues that veganism seeks to address. There are:

As these ideas gradually sink in, our concern for them becomes more firmly manifest in our lives. Everything from our daily choices to our basic shopping habits and our business practices (even at the corporate level) starts to reflect our more enlightened position.

Even in a dynamic global climate, with unexpected economic and political developments able to provide a good hard shake to life, the fundamental changes that have occurred over the last couple of decades in relation to what we are prepared to put inside and on the outside of our bodies are only likely to become more firmly rooted. The popularity of cruelty-free ingredients in beauty products looks firmly set to continue rising.

This is a paid advertorial from O&3.