The myths behind vegan fashion, decoded

Sascha Camilli delves behind the stereotypes of animal-free fashion to find out what's true and what's false...

Vegan living is finding its way into the mainstream, and more people than ever are aware of what it means to be vegan… When it comes to food.

Other aspects of veganism are less prominent, even if the trends for vegan beauty, travel and fashion mean that more people are considering leaving animal ingredients out of their lifestyle altogether.

New vegans often find themselves battling myths and stereotypes about living a life free from animal exploitation – and when it comes to fashion, there are a number of myths and misconceptions to clear up. We need to learn those important vegan fashion facts. From material matters (far from all-vegan fashion is made of plastic or synthetics) to design (boho is great, but dressing vegan is more versatile than that), there are matters to be set straight when it comes to dressing without cruelty. So let’s break down those vegan fashion facts.

Truth: The first and perhaps most common misconception is that those who buy vegan fashion do so because it’s vegan, not because it looks good. The best example to prove this wrong is one set by the queen of ethical fashion – Stella McCartney, who has refused to work with fur and leather since the start of her prolific career.

By creating the first vegan ‘It Bag’ – the Falabella – she proved that vegan fashion can be desirable for its style factor alone. One of the most-Googled ‘It Bags’ ever, the Falabella has been seen on the arms of Charlize Theron, Jennifer Garner and Kate Hudson, to name a few. 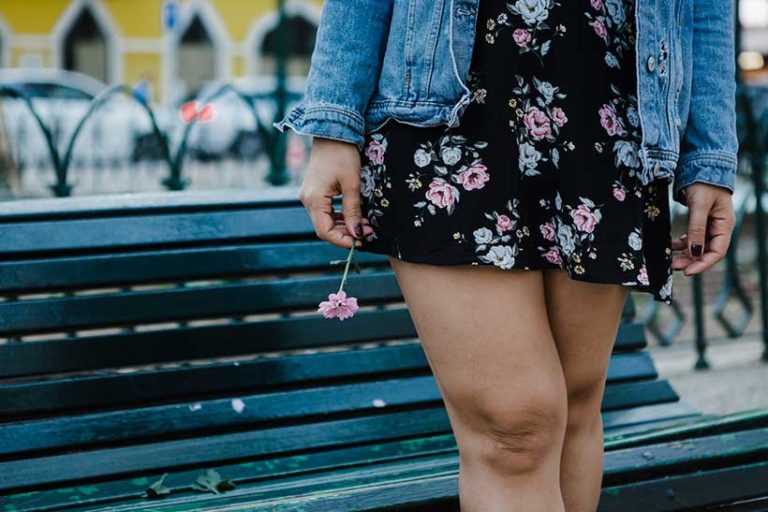 Vegan fashion is bad for the environment

Truth: Certain fashion industry insiders like to point out that animal-derived materials are more ‘natural’ than vegan fabrics. This is a double error: firstly, vegan isn’t synonymous with synthetic (see right), and secondly, animal skins are far from being natural. They are only natural while still worn by their original owner, and as soon as the animal is killed, a very unnatural process begins: in order to keep leather and fur from biodegrading in the wearer’s wardrobe, the industry treats pelts with harsh chemicals, which harms the environment, threatens workers and can even be harmful to the health of those who wear it.

The 2017 Pulse of Fashion Industry Report found cow leather to be the most polluting fabric in the industry, closely followed by silk, with wool in fourth place. We know of the awful effects of plastic on the planet – and the report did feature acrylic, nylon and polyester, but cow leather and other animal-derived fabrics place much higher due to the environmental cost of raising animals for human use. 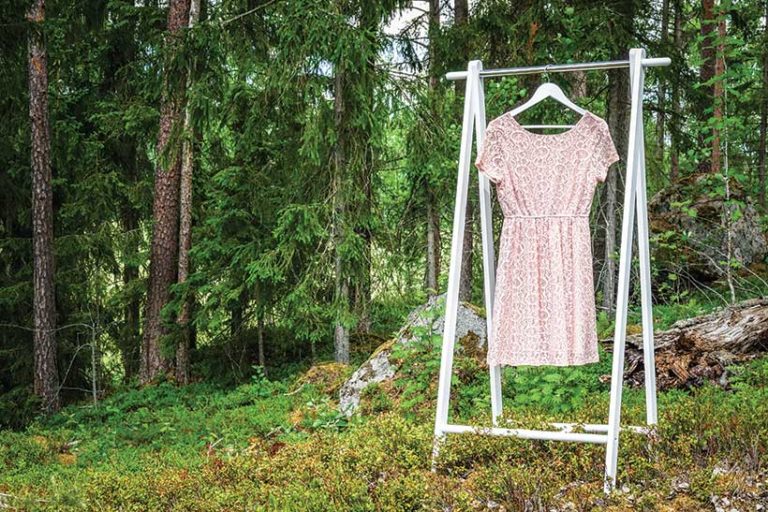 Vegan fashion is synthetic and made from plastic

Truth: We used to have to face the unpleasant choice of either wearing the skins of dead animals, or having to drape ourselves in planet-destroying plastic. This is no longer the case: today’s vegan leathers are made from natural, sustainable and sometimes renewable and biodegradable materials such as apples, pineapples, mushrooms and cork.

You might often have heard people claim that leather is a meat by-product, which is often false because skins can account for up to 50% of an animal’s economic value, so leather is a lucrative industry on its own. But Piñatex, a leather-like material made from pineapple leaf fibres, is an actual by-product, as pineapple leaves are a waste product in the pineapple industry. Brands like Hugo Boss, Trussardi and H&M have used Piñatex in their ranges, making it the vegan leather replacement that is leading the way towards the mainstream.

Another fabric making waves is apple leather, which is made from apple pulp, seeds, cores and other waste products from the apple juicing industry. It’s used by brands like ByBlanch and Alexandra K to create accessories. And leather isn’t the only area of progress – Italian brand Orange Fiber have created a silk-like fabric made from orange peel (once again, a true by-product). 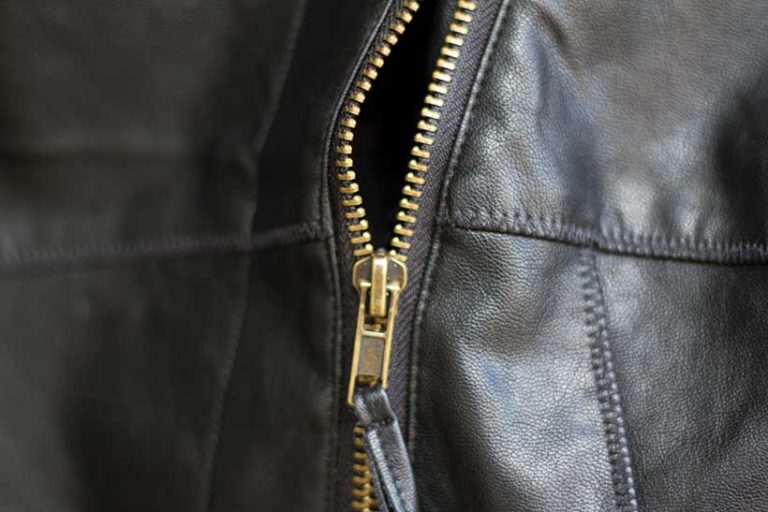 Truth: Gone are the days when vegan fashion was limited to a canvas tote bag, a pair of Birkenstocks and some sticky, shiny ‘pleather’. Today’s vegan fashion is worthy of ending up on the pages of Vogue (and it has, on many occasions).

Aside from Stella McCartney and her cult Falabella bag and Elyse shoes, other designers slaying it in the style stakes include Matt and Nat, whose sleek designs and muted colour palettes have won them fans all over the world; handbag brand JW Pei, famous for making Instagram-worthy arm candy; and sister-designer duo Delikate Rayne, whose edgy, current collection is as catwalk-worthy as its leather counterparts, if not more so.

Vegan fashion is only worn by vegans

Truth: Just like plant-based food, vegan fashion isn’t limited to vegans. In early 2018, fashion retailer Lyst’s annual report found that ‘vegan’ was one of the most-searched words in fashion during the previous year, meaning without a doubt that mainstream shoppers were searching for vegan fashion.

This year, Lyst reported that searches for the term ‘vegan leather’ had gone up by 119% since last October, while ‘vegan fashion’ had 9.3 million impressions. All this data shows that vegans, who still make up a relatively small proportion of the population, are not solely responsible for the rise in vegan fashion. It’s great news that mainstream fashion lovers are interested in vegan style – dressing animal-free might be the catalyst they need to take the step towards a fully vegan life. 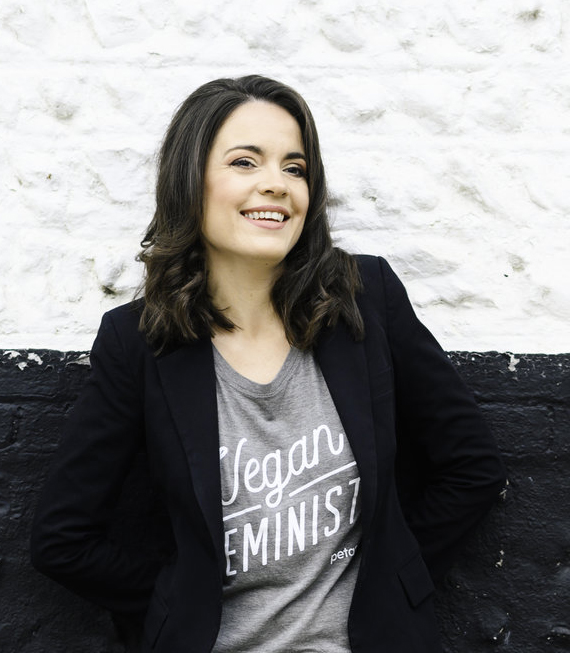