During the past decade the number of people going vegan has risen dramatically – but why? 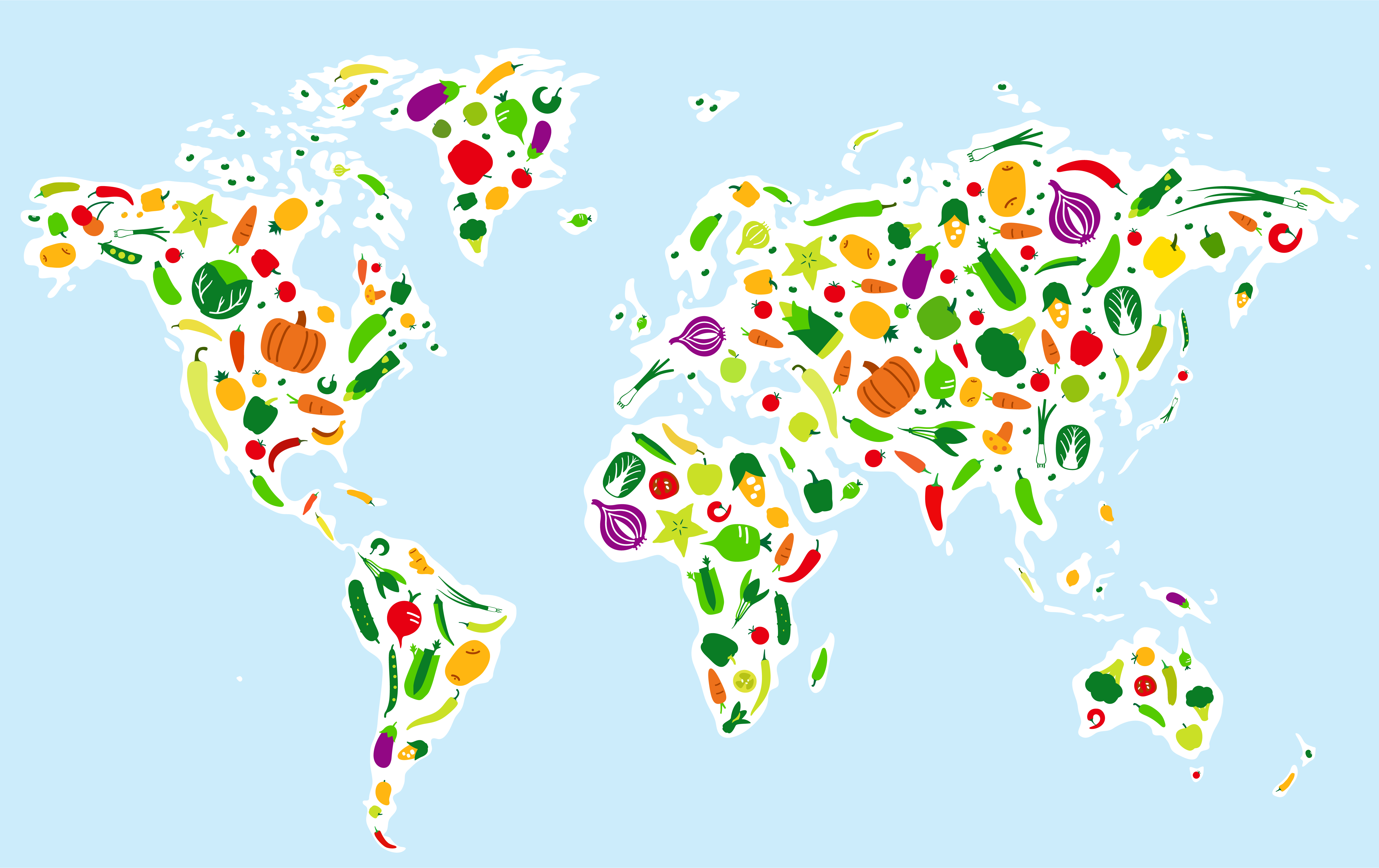 There’s no doubt about it – veganism is booming. There are an increasing number of vegans in the public eye, more vegan products on offer, and the interest in veganism has increased hugely. But just how much has it grown?

How many vegans in Britain?

From journalists to entrepreneurs, to curious vegans, hundreds of people have contacted The Vegan Society over the years to ask how many of us there are in the UK.

In 2006, we estimated 150,000. Ten years on, this number was bound to be much higher. At The Vegan Society we wanted to use this to prove that veganism is one of the fastest-growing social movements, and to give vegans a louder voice – but first we needed some reliable stats. We commissioned leading researchers Ipsos MORI to interview a representative sample of vegans nationwide, using face-to-face interviews conducted in people’s homes to ensure that we didn’t miss out on anyone without the internet or a telephone line. Using this data, they calculated the number of vegans now living in Britain, giving us the answer we’d been waiting for.

We can now finally say that there are 542,000 people in Britain who follow a vegan diet. This means that veganism is up by over three-and-a-half times since 2006!

Our researchers also discovered that nearly half of vegetarians who are not vegan said they would like to reduce their consumption of animal products. This equates to 521,000 people across Britain, meaning there could soon be in excess of 1,000,000 vegans in total. 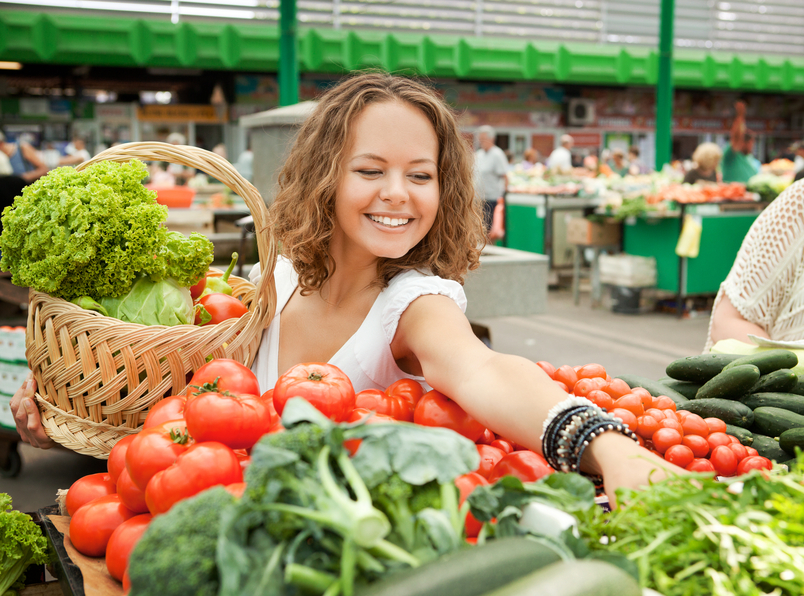 So why the boom in veganism? This is due to a combination of factors, but it appears to come down to more widely understood and easily accessible information.

As well as mainstream media reporting frequently and favourably on veganism, the internet and social media has undoubtedly had a huge impact. From animal rights documentaries on YouTube to amazing vegan food creations on Instagram, to articles being shared on Facebook, veganism has been given a platform it’s never had before.

The rise in accessible and affordable vegan products have made going vegan so much easier. Most supermarkets now stock more vegan, or accidentally vegan, products than we could count. This includes convenience food, which makes life easier for busy vegans with huge demands on their time.

This is not to mention the upsurge of vegan options in cafés and restaurants, which have increased hugely in the past couple of years. Gone are the days of chips and a side salad – we now have multiple options in so many chain restaurants, including Handmade Burger Co., Zizzi, Las Iguanas, Yo! Sushi, Wagamama – even the Toby Carvery chain.

The perception of veganism from a health perspective is also evolving, helped along by numerous plant-powered athletes in the public eye. A vegan diet provides protection against diseases linked to lifestyle, such as obesity – and people are slowly waking up to this. 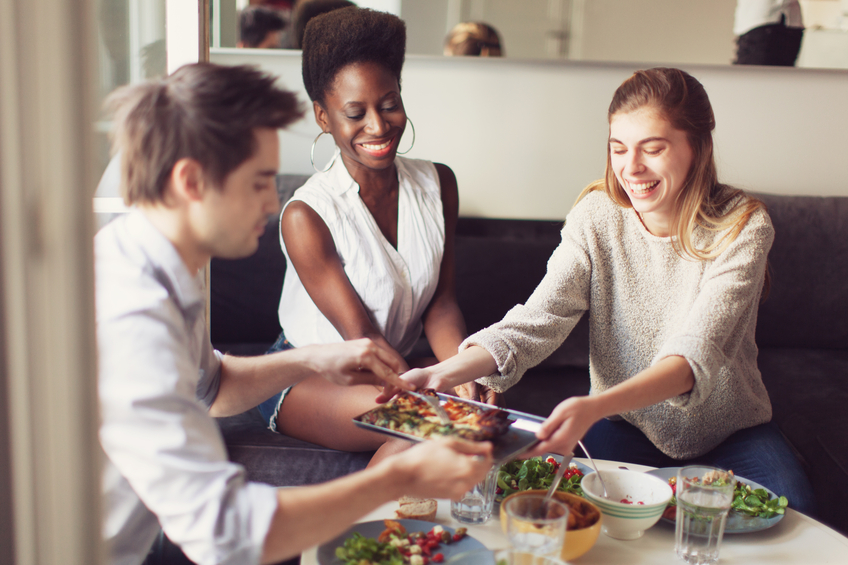 Who is more likely to go vegan?

As we know, vegans can come from all walks of life. In our research we also uncovered some very interesting information on the demographic of vegans. These reveal a lot about which group of people are inclined towards going vegan, and which groups are less likely to do so.

38% of vegans are educated to degree level, compared with 30% of the general population.

London and the Midlands show a greater proportion of vegans than other areas, with Northern England and Scotland having fewer vegans.

88% of vegans live in urban or suburban areas, compared to 12% living in rural areas.

39% of vegans are single, compared with 27% of the general population.

What is on the horizon?

There’s no doubt that veganism has come a long way, but we’ve still got a way to go yet. We can expect veganism to continue to increase – but what will this mainstreaming of veganism look like? What can we hope for in the future?

Equality laws state that vegans should always be catered for, but unfortunately the actuality often falls short of these principles. With the rising number of vegans, and the verifiable statistics to back it up, the government will be more receptive to hearing about providing for vegans as a matter of course.

Veganism seems set to lose its fringe status, and become a more widely accepted part of society. We’re working towards a world in which vegan cooking shows are commissioned, vegan options are on every menu as standard, and all health professionals provide reliable advice concerning plant-based diets. Alongside this, we look forward to more emphasis on the ethical reasons for choosing veganism, and a wider understanding of the cruelty implicit in using animals.