To celebrate No Meat May, we want to share how ditching animal products and following a meat-free diet can help our planet

In recent years, more people are waking up to the realities of climate change.

While opting for paper straws and walking whenever possible is great, following a meat-free diet is the best thing we can do as individuals to fight against the climate crisis.

Intensive farming is one of the leading causes of climate change, but more on that later.

Whether you are looking to reduce your meat intake or want to commit to a vegan lifestyle, there has never been an easier time to do so.

Furthermore, we are encouraging our readers to take part in No Meat May to help combat climate change and fight against animal suffering.

What is No Meat May?

No Meat May is an annual campaign that brings people together to inspire change in our diets.

In addition to encouraging participants to eliminate meat from their diets for the month, the campaign focuses on educating people on sustainable eating and how we can help our planet.

What’s more, 93% of participants reduced or eliminated meat after taking part in the 2021 No Meat May Challenge.

Farming releases large amounts of greenhouse gases, such as nitrous oxide and methane, into the atmosphere1.

According to FAIRR, the livestock industry is responsible for 14.5% of all greenhouse gas emissions.

Before they are slaughtered, animals are often seen and treated as objects rather than the sentient beings that they are.

They are frequently ‘stored’ in industrial spaces with little light, fresh pasture, or space.

While some producers claim to be organic or free-range, the image of free-roaming cattle or hens in fields of green isn’t always the reality. 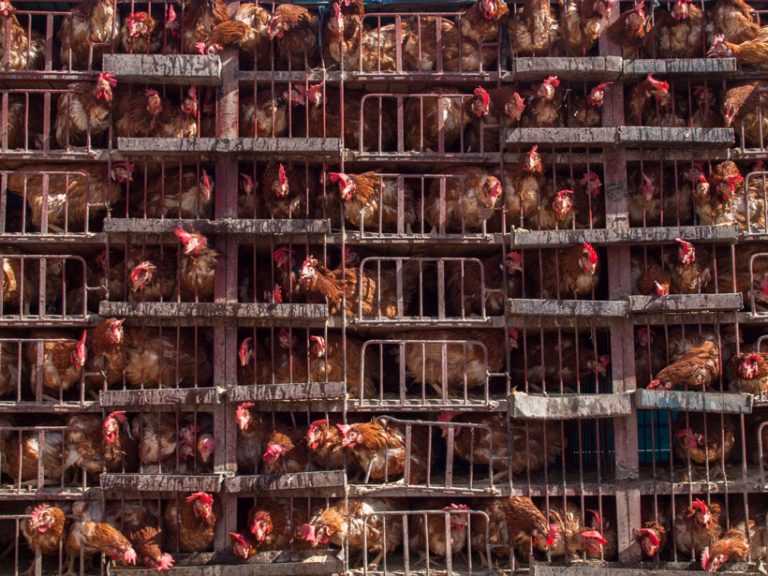 Lots of animals are kept in cramped conditions, and live considerably shorter lifespans. Image via Getty.

Currently, around 80% of global food production is dedicated to pasture or crops2 to feed animals who will then be slaughtered for consumption.

According to a recent study, just 25% of current land usage would be needed if everyone ate a plant-based diet.

The results also revealed that only 48% of crops are fed to humans, whereas 41% are used to feed livestock.

The fishing industry has a heavy impact on the ocean and the creatures that inhabit it.

These industrial fishing practices have been shown to capture all varieties of sea creatures, many of which are not used and are still senselessly killed in the process3.

We need our oceans to be rich in biodiversity to sustain a healthy planet. By not consuming fish, you are lessening the demand for industrial fishing to continue.

A plant-based diet has been linked to massive health benefits and people feel healthier as a result of switching diets.

According to a study by the American Society of Nutrition4, a vegan group of subjects had the lowest risk of cancer, heart disease and hypertension, compared with the test groups of other diets.

In addition, the vegan diet has also been linked to improvement in our mental health. 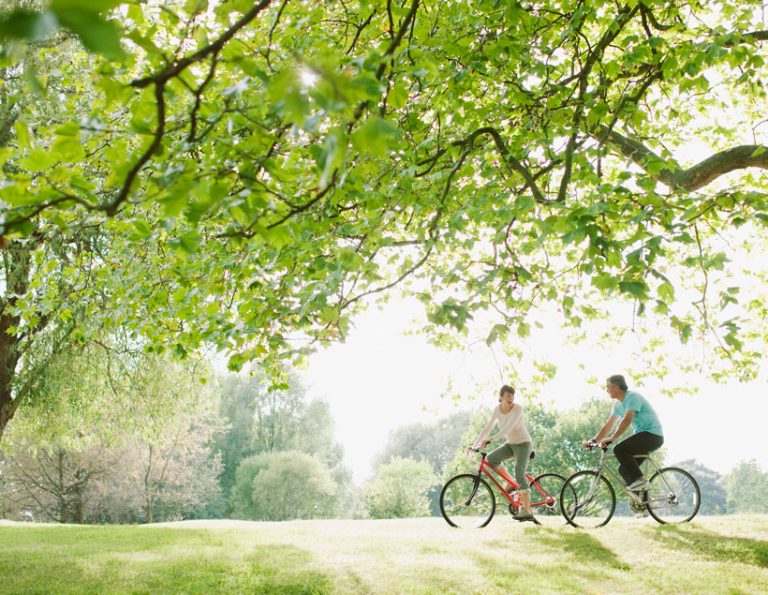 The vegan diet has shown to reduce the risk of diseases. Image via Getty.

Like land use, the water used in industrial farming is a massive resource. Water is not only used for the animals themselves but also to grow the food that they consume before slaughter.

Research shows that the water required to make 1kg of animal products is 100 times higher than that to produce 1kg of plant-based produce5.

At a time when a quarter of the world’s population is currently experiencing extreme water stress, we need to seek better alternatives to preserve these resources.

We often only focus on animal rights when it comes to veganism. However, the industrial farming industry also causes human suffering which is often overlooked.

The psychological damage that slaughterhouse workers experience can cause a variety of disorders, including post-traumatic stress disorder and perpetration induced traumatic stress6.

The stressful and precarious nature of the work means that these roles are hard to fill. As a result, slaughterhouses often employ some of the most vulnerable members of society.