What would our future look like if plant-based farming became widespread?

Without a doubt the UK is a beautiful country. Stunning coastal scenery, lush woodlands, endless moors, but what do you really see if you venture into the British countryside?

Chances are that you see a lot of big metal sheds. What’s behind those closed doors? A lot of suffering, I can tell you.

A lot of those gigantic sheds house tens of thousands of animals reared for food. The UK has nearly 800 mega-farms. More than 70 per cent of animals in the UK reared for food are kept indoors. Viva!’s undercover investigations prove those animal prisons resemble a vision of hell.

Recently I stepped into a pig farm and found dying pigs left to suffer without food, water or veterinary care. Sows trapped in farrowing crates where they can’t turn around and other horrifying scenes.

It does not look any different on broiler farms or other animal farms, for that matter; including dairy farms.

Enjoying a summer cycle through the countryside, you will certainly spot herds of cows grazing in big pastures. You might ask yourself what’s wrong with this.

Have a closer look and you’ll soon find out; calves being taken away from their mothers at just a few hours old, emaciated cows with grotesquely oversized udders, their exhausted bodies unable to take the constant overproduction of milk (which they have been selectively bred for) – being milked while pregnant with their next calf, who will also be removed at birth.

The male calves are usually shot at birth or soon after because they are seen as a useless by-product of the industry. Those are just a few of the issues with dairy farming.

The question is: could it all be different? Can we live in a country where our food production does not cause immense suffering to animals? Is a British farming future possible without mass-scale killing on a daily basis? Not to mention the human suffering our animal-based food system requires.

Wouldn’t it be wonderful if we could feed Britain healthy, nutritious food, grown in our own country, minimise human and animal suffering and keep farmers in their jobs? Let’s have a look at plant-based farming in the UK and the solution it could offer. 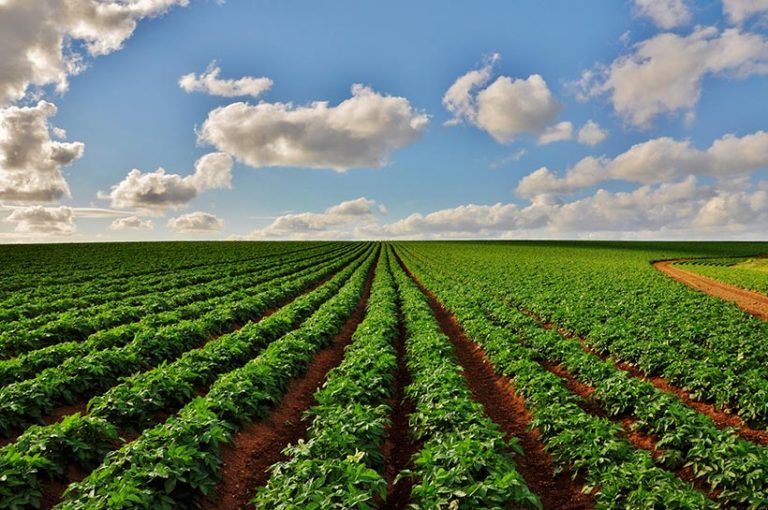 Can arable, fruit and veg farming be a viable option for Britain’s farmers?

Arable farming involves growing crops such as wheat and barley, rather than keeping animals. This can be done alongside growing fruit and vegetables.

In total, the UK has around 17.6 million hectares of agricultural land, which is 72 per cent of all UK land. Only 154,000 hectares of land are used for fruit and veg growing, which results in 3.5m tonnes of produce annually. Cereals make up 60 per cent of the arable land, of which 54 per cent is wheat.

A lot of this wheat is used for animal feed, so it’s perhaps not surprising that animal based foods in total take up 85 per cent of agricultural land in the UK.

In contrast, the use of that land only delivers 48 per cent of protein and 32 per cent of calories consumed by Brits in the form of meat, eggs and dairy (Ruiter et al. 2017).

There is an increasing number of former animal farmers in the UK and abroad who are transitioning towards plant-based farming and are pleased with the outcome, both for themselves and the animals.

Swedish oat-milk brand Oatly, for example, supported dairy farmer Adam Arnesson to grow more oats. Three years on, his profits have increased and carbon emissions from his farm have reduced by 50 per cent per calorie. 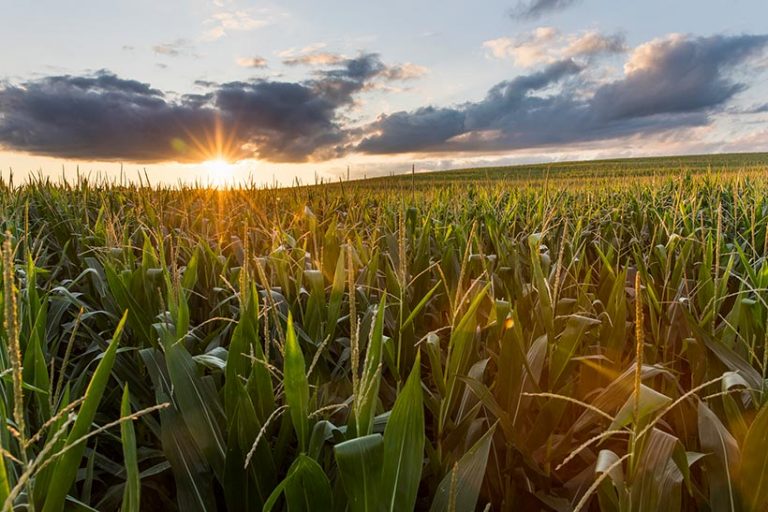 He can now feed 200 people instead of 60. Goat and sheep farmer Sivalingam Vasanthakumar worked in the UK and India farming animals until 2019 when he decided he couldn’t do it any more.

The process of taking the animals to slaughter made him rethink farming and decide to rehome his animals to a sanctuary in Worcestershire. He was also deeply concerned about the soil destruction, water pollution, habitat destruction and other environmental issues that farming animals causes. All of this inspired Vasanthakumar to instead create a vegan food business.

Farming protein crops such as lentils, beans and peas could provide us with a much more sustainable way of feeding the nation, while also tackling the environmental and animal welfare concerns of commercial factory farming.

The benefit of these so-called ‘nitrogen-fixing crops’ is that they draw nitrogen from the air and release it into the soil, which means the need for harmful fertilisers is obsolete. These wholefoods are rich in fibre and iron and high in protein and can therefore help Brits to follow healthier diets. 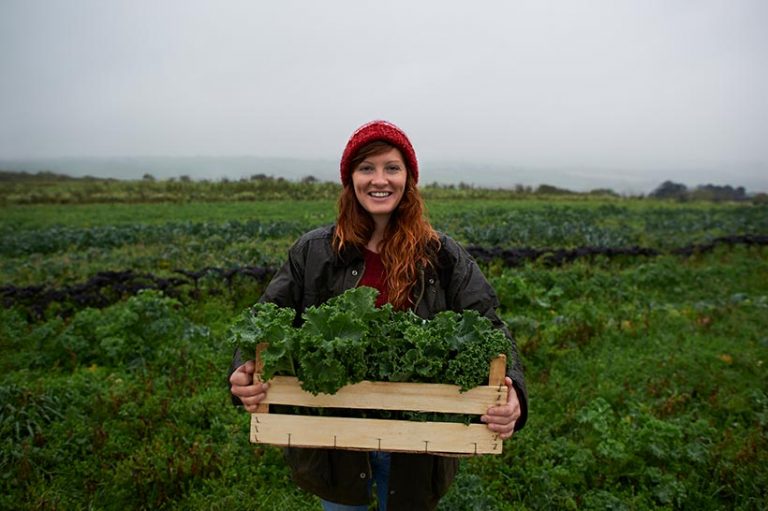 Implementing sustainable farming practices will not only stop the enormous suffering of animals in the farming industry, but it will also help us to tackle the climate emergency and secure a future for all life on this planet.

Carbon emissions would be greatly reduced and, if we’re able to rewild some of the won-back land in the UK, we could even achieve negative emissions. More fruit and veg farming would make us a far healthier and more climate-friendly nation too. What’s not to like about that?

Now we just have to get more UK farmers on board. Creating consumer demand and government support is essential. Sadly, at the moment the UK government highly subsidises traditional animal farming, but not more sustainable farming! This has to change.

Farmers need to receive more financial support and access to knowledge about how to navigate the switch to plant-based farming (via consultants, for example) in order to help them create a much better Britain for all of us.

Head over to Viva!’s website and sign our letter to Boris Johnson demanding we End Factory Farming Before It Ends Us. www.viva.org.uk/endfactoryfarming.

What would happen if the world went vegan? Find out here.