Enjoy a vegan BBQ with tips and recipes from Madeleine Shaw

In a recent study carried out by digital magazine and newspaper subscription app Readly with the help of YouGov, the results showed that more of us than ever before are choosing to consume vegan and vegetarian food. In fact, 7.2 million Brits say they’re now eating vegetarian or vegan food every single day.

As promising as this sounds, the research showed that there’s still a lot of work to be done with the rest of the UK population though, with 44% of those surveyed never, or very rarely, eating a plant-based meal.

So to try to convert some of those sceptical meat eaters (and provide the rest of us with even more inspiration), Readly has asked Madeleine Shaw to share some of her top tips for hosting a vegan BBQ (or vegetarian BBQ) this summer. 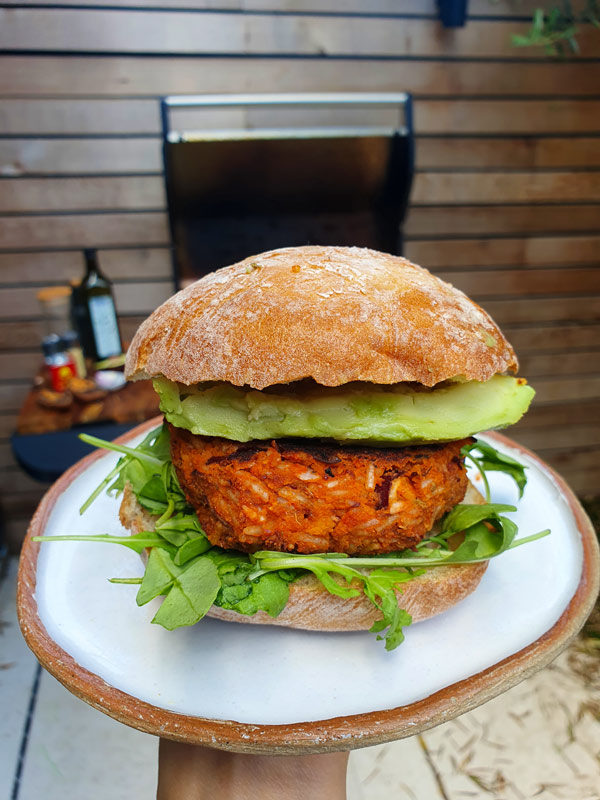 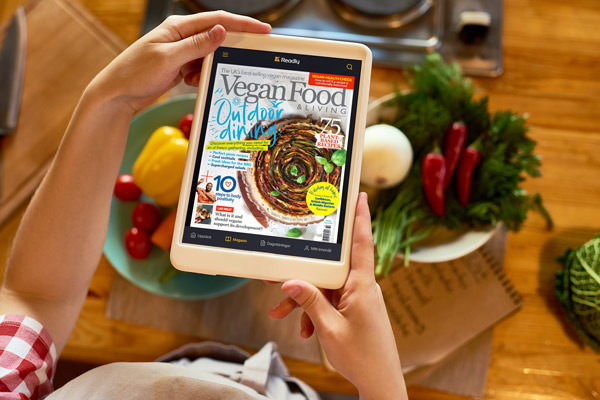 What did the rest of the survey reveal?

Although 44% of those surveyed never, or very rarely, eat a plant-based meal, sadly it was the men letting the side down, with 27% saying they’d never opt for vegetarian or vegan food, compared to 18% of women.

All isn’t lost though – at least the future is looking a little brighter with 19% of 18-29 year olds said that they eat vegan or vegetarian food every day, compared to 13% of 50-59 year olds.

Going vegan for the environment

When it comes to the motivation for people eating more vegan or vegetarian food, 23% said it was down to health, 13% were motivated by environmental factors and 12% cited animal welfare reasons.

For eco-conscious 18-29 year olds, the environment was the biggest reason for choosing to go meat-free, whereas health was the biggest deciding factor for those over 60 (28%).

Out of all the age groups, ‘health’ was least important to 18-29 years old (only 16% felt it was the main reason they chose it – compared to 28% for the over 60s), with almost a quarter (24%) feeling that climate/environmental reasons was the biggest deciding factor for them.

Get more vegan recipe inspiration with a free Readly trial

If you want to get more vegan recipe inspiration, and encourage friends and family to cook more vegan and vegetarian food too, Readly is offering a free two month trial to its subscription service, which includes Vegan Food & Living – so you can read the mag free for two months!

That’s an offer you don’t want to miss.