Is your energy provider vegan?

Many of the green energy companies still use animal by-products in their production process, but are there any in the UK that are completely vegan?

Most energy providers create energy through anaerobic digestion (AD) and biomass. This essentially means that energy is created from the by-products of farmed animals by taking their slurry, waste, and body parts, specifically from fish.

There is an ever-increasing call for ‘green’ energy. But just because it’s slapped a ‘green’ label on itself doesn’t mean that it’s necessarily vegan as many green energy companies have been identified to still use animal by-products in their production process.

The issue with much of green energy is that it is weather dependent so without wind or sunshine nothing is created. The use of AD by these suppliers ensures that there is a constant supply of energy from these providers.

Understandably we do not support the use of any animal by-products from the meat processing industry, however, when it comes to choosing vegan energy providers, choices are limited in the UK.

Which energy providers stand out for using animal parts in their energy production?

Has reading this break down left you feeling the need to switch to one of these vegan energy providers? Get a quote and switch your energy in under five minutes at Love Energy Savings (and save money at the same time!). It’s both quick and easy to use, helping you find the best and greenest energy in your area.

Check out energy providers in your area at Love Energy Saving

There’s more to choosing your broadband provider than you might realise. The datacentres that host all the internet connections have to be supplied by a major energy supplier.

Unfortunately, suppliers like Good Energy and Ecotricity don’t host any of these datacentres due to the high energy demand, which means to get fully ‘green’ and ‘clean’ broadband is tricky.

However, many suppliers are working on ways to make themselves as an organisation ‘green’ and place pressure on energy companies to go ‘green’ to provide ‘clean’ broadband. 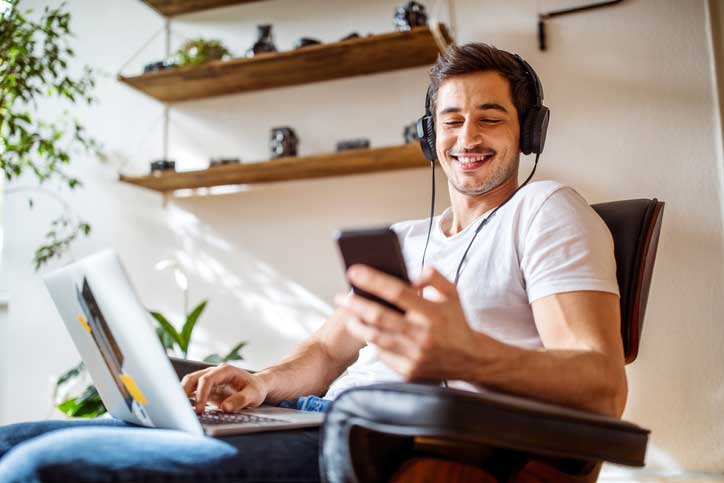 This is designed to cut through every organisation to give them an independent score for each company and brand that is published on ‘The Good Shopping Guide’.  This can help you narrow down the best vegan energy providers. The ones that stand out as being the most ethical are:

Learn more about the reasons to go vegan here.