Is your energy supply vegan?

We’re becoming increasingly aware of the impacts our buying choices have on the planet.  Around 80% of an individual’s carbon footprint is made up from the energy, transport and food they choose.  So it makes sense to tackle these three big things to tackle the climate crisis.

As a vegan, you’re already going a long way to reduce you’re carbon footprint, and there is no denying that the lowest carbon diet is a vegan one. However according to research from the Committee on Climate Change, around 40% of the average households’ carbon footprint comes from energy use. So, for many, switching to 100% green electricity and carbon neutralised gas is also one of the simplest and biggest things you can also do to reduce your household’s carbon footprint.

Yet, because an energy supply is green, it doesn’t make it vegan.

Animal by-products are widely used in the energy industry, and the majority of homes and businesses in Britain get their electricity from suppliers with animals in their energy mix.

What is vegan energy?

Vegan energy is the production of electricity or gas that doesn’t involve the use of animals or animal by-products.

In the UK there are two main sources of non-vegan energy generation: anaerobic digestion (AD), and biomass, which can both contain by-products of animal farming – like factory-farmed livestock, slaughterhouse waste, fish parts, and animal slurry.

Green energy is the production of electricity or gas through renewable sources, like wind, solar, wave or tidal sources.

However there is no obligation for suppliers to declare the mix of animals or animal-by-products used in the production of their energy.  Energy suppliers are only obliged to declare the renewable or fossil fuel source of the energy they supply.

How is Ecotricity different?

Ecotricity are the only energy supplier in the UK that’s registered with The Vegan Society and Viva! for their green electricity and carbon neutralised gas. They have verified that all of the energy sources that make up the electricity and gas they supply doesn’t inadvertently use animals in its energy production.

Ecotricity, aren’t your typical energy company they don’t just supply green energy they make it too. They use the money from their customers’ energy bills to build new sources of green energy and to develop sustainable projects to create a greener Britain.

Ecotricity’s customers are helping to fight climate change and making Britain greener every time they pay their energy bills. 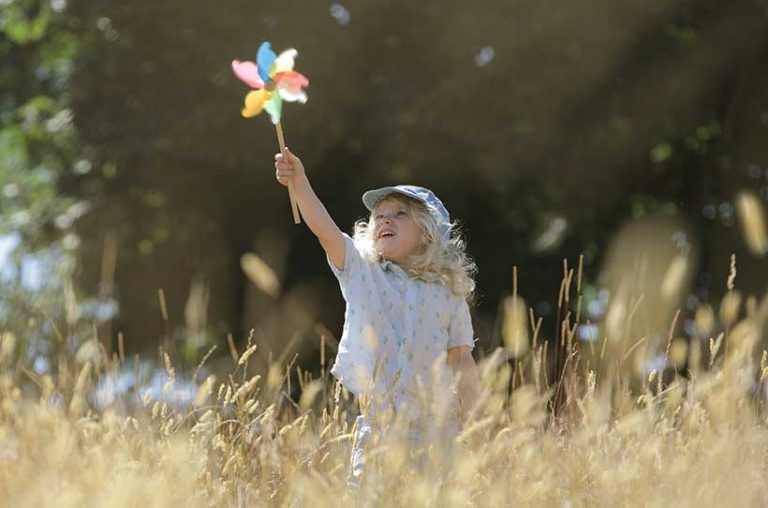 Switch to an energy company that fits with your principles

By switching to vegan energy, you can be sure your energy bills aren’t supporting factory farming or the unethical treatment of animals. With Ecotricity, you’ll get green, animal free, ethical energy – and you can guarantee your energy is animal free.

When you switch to Ecotricity with Vegan Food & Living you’ll get a £50 The Vegan Kind voucher.

Switching to vegan energy is easy – you just need to answer a few questions, and Ecotricity will do the rest. It only takes a few minutes.

*This is a paid advertorial from Ecotricity.