How vegan is vegan enough?

Clea Grady answers the key questions facing new vegans about how far they have to go to succeed. 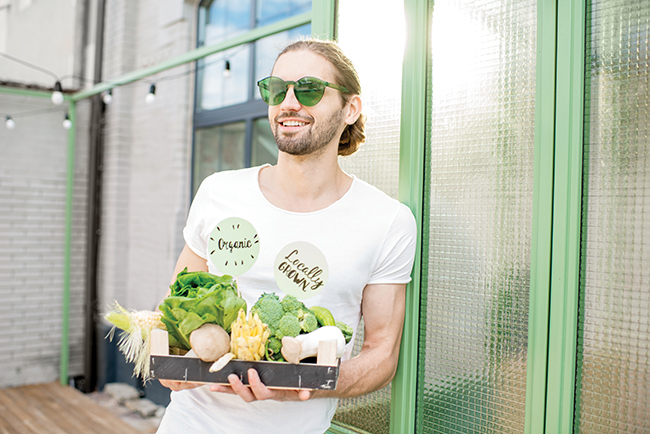 The weight of expectation can sit fairly heavily on new vegan shoulders, but more often than not the things you’re worrying about will feel inconsequential in a few months. In the meantime, here are my thoughts on some of the most popular ‘new vegan conundrums’…

Am I only allowed to shop at health food shops now?

I am a big fan of local independents, but don’t ever feel you cannot shop somewhere familiar, convenient or more affordable. In fact, if you limit your purchasing to just a few places you’re going to be missing out on the huge range of plant-based foods currently flooding supermarket shelves. From Marks & Spencer to Iceland, there has never been an easier time to eat cruelty-free! I’ve been vegan for five years now and the marketplace has shifted dramatically in that time.

From ready-made sandwiches to cheeses and seitan, virtually all your wants are now catered for by big name stores. For the first time, vegans have the luxury of choice and we’re allowed to enjoy that. It’s a powerful thing being able to choose where to spend your money, so don’t forget the local shops (ethically they’ll often be the better choice), but don’t feel bound by them either.

Guilt is an emotion experienced by many new vegans and it can feel as though nothing you’ll ever do will be enough. I think this correlates to the enormity of what it is we’re opposing (70 billion land animals killed every year for human use, for example) and once you’ve discovered what’s really going on out there, it can feel wrong to just sit back and enjoy life. But I would argue that in enjoying it you’re actually having a huge impact. 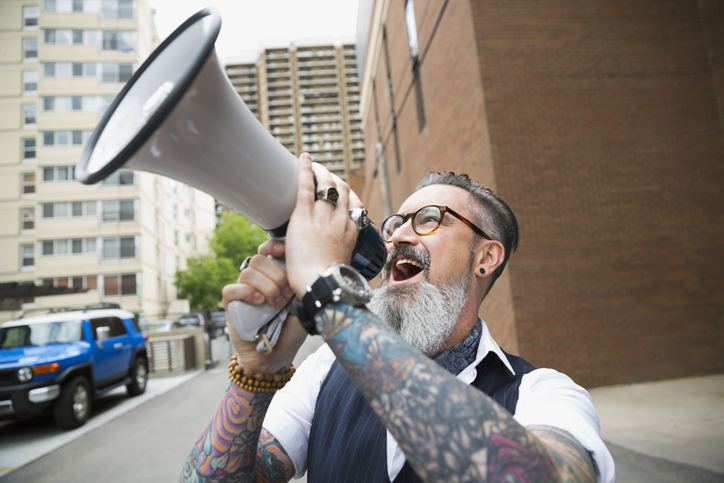 We each create a ripple effect and it can be either positive or negative. These ripples move through your family and friendship group and out into your wider social sphere, so as counter-intuitive as it might feel you’re actually making big strides for animals in living your best life. People are drawn to and influenced by positivity, so if you’d like to see a world where there are more vegans, then go out and shine as brightly as you can.

Do I have to throw away all my non-vegan clothes?

As a vegetarian I wore leather boots, carried a leather handbag and didn’t really think twice about wearing wool. When I went vegan I discovered that many animals are specifically killed for leather and that intensive wool production is so violent that sheep are often hurt or killed in the process. Suddenly these items didn’t sit so well with me. But waste is also unethical and, like most, I live to a budget. 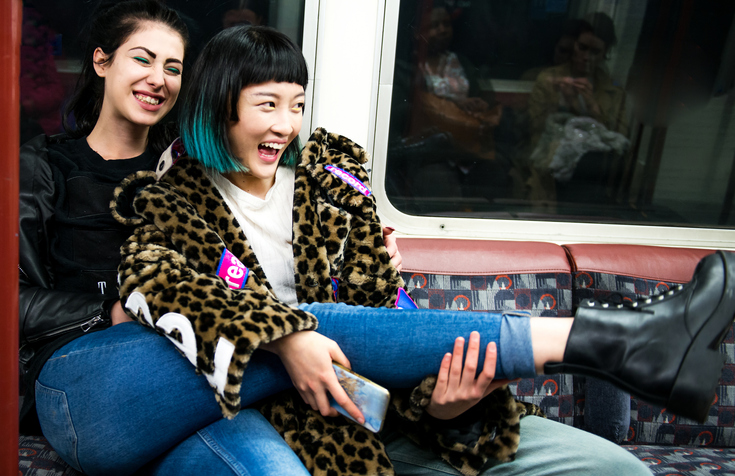 My compromise was to give my handbag to charity and wear out my boots. I’ve not bought wool or leather since, so every purchase I have made since then has been a vegan one and I am happy with that. The decisions about what you already own are yours to make and yours alone, so don’t let anyone chastise you for them. As with two of my close friends, you may also have possessions that have sentimental value or are just too big to easily replace: one has an antique leather couch and another wears a leather watch that belonged to his Dad. Despite this, these friends are still vegan through and through.

Should I not eat with non-vegans?

How will non-vegans ever discover the joy and flavour of vegan food if we refuse to eat with them? Good food is one of our greatest forms of advocacy and eating with people creates shared intimacy. Many new vegans dread meals with family and friends, but these are the best times to positively influence those around us. 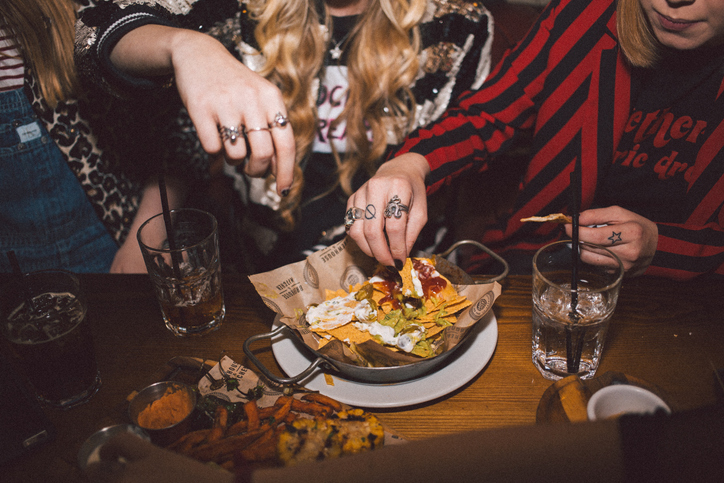 I know so many people who would never have dreamed of eating a vegan meal, but now regularly eat and cook plant-based food. That in itself is a huge win, but what’s even more brilliant is that at least half a dozen of my self-confessed ‘foodie’ friends are vegan now as well. It was the flavour, versatility and vibrancy of plant-based food that piqued their interest, so if I had refused to eat with them that may never have happened. And now they’re out there creating ripple effects of their own.

I want to be vegan, but I’m just not there yet

Veganism is a personal decision that simultaneously makes us flash like a neon sign out there in society. Some of us may embrace that, but others may need to approach it in bite-sized chunks and I think that’s okay. As long as we’re all making positive changes, then we are moving forward for animals and for our planet. 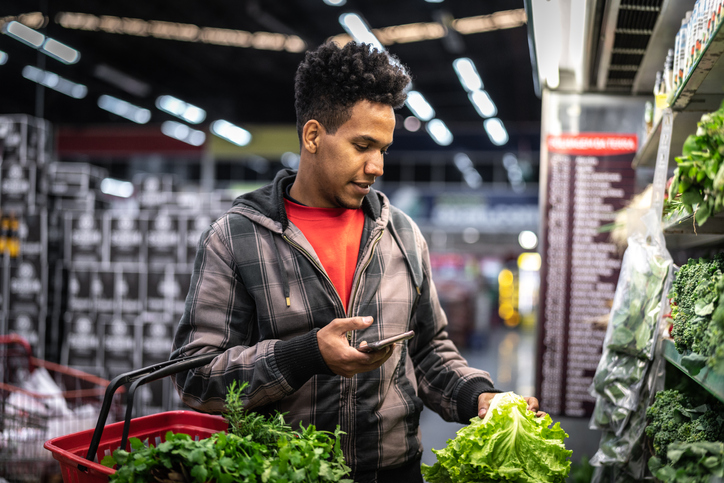 Think of it like pie: is it going to get eaten faster by a few of us trying to gobble it as fast as we can, or by millions of us taking bites? Howard Zinn once said, “Small acts, when multiplied by millions of people, can transform the world.” It’s one of my favourite quotes and a lovely one to hold in your head if you’re unsure if you’re doing enough. Bit by bit, vegan life will become as normal and natural as anything you’ve ever known and often the best thing to give up is the pressure you put on yourself.

I’m not sure how to be a perfect!

My advice therefore is to focus on what you can do rather than what you can’t. Apart from being likely to make you very unhappy, there’s a really serious knock-on effect to living a life that appears to be all about restriction and avoidance: it’s pretty much guaranteed to put the people around you off veganism completely. The most effective vegan advocates are positive, happy and full-of-life, so enjoy your cruelty-free existence and let those thoughts of perfectionism simply float away.

So how vegan is vegan enough? That, my friends, is completely over to you.