Guerrilla vegan: How to turn your colleagues vegan

Clea Grady shares her thoughts on why working in a non-vegan environment is a good thing if you want more people to go vegan.

I started working in an exclusively vegan workplace within a few months of transitioning to a plant-based lifestyle, which I realise now was pretty unusual. It was a bit of a shock therefore when I changed jobs a few years later and found myself being the only vegan in the village at my new work.

Suddenly, I was confronted with all the things that I’d not had to consider: a round of tea that involved dairy; animal-centric food and banter in the staff room; being the odd one out. I didn’t like it, and it actually made me question whether I should find a new job. But three years on, I am really glad I stuck it out and here’s why…

You are the normal, ‘everyday’ face of veganism

Though it’s never fun being the square peg, it’s hugely important that non-vegans meet and get to know us in order to realise that we’re just average, ordinary people. Because I have lots of herbivores in my life, it’s easy to forget that lots of people don’t know a single vegan and still regard it as a weird, faddy thing.

I was amazed to discover how many colleagues expressed genuine surprise when they found out I was vegan at my new work – a kind of “Really? But you don’t look/sound/smell like a vegan!” reaction that made me both amused and sad at the same time.

But that’s why it’s so important that we’re out there, working in all sorts of jobs, meeting all sorts of people – because each of us gives veganism a face, a name, and a personality, and challenges those powerful stereotypes and misconceptions about who vegans are.

In just being ourselves, we normalise veganism. Who knows, a colleague of yours might unwittingly stand up for vegans because of you… “Oh they’re not that bad.

There’s a vegan at work and she seems OK. In fact, she brought in this really nice cake the other day… You’d never guess it was vegan!” Which brings me to my next point… 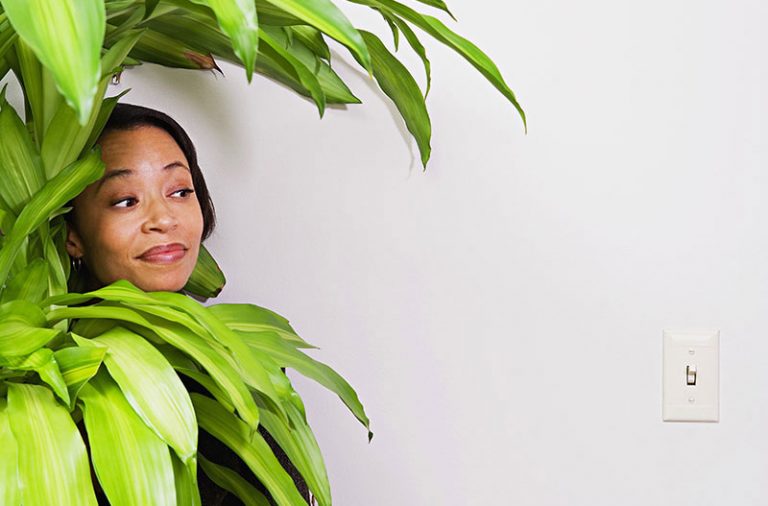 Where the tradition of sharing food at work started I don’t know, but tradition it is. Whether it’s a charity coffee morning, someone’s birthday, some kind of internal Bake Off competition, or just because the day has a Y in it, you don’t have to work somewhere very long before you’ll hear the cry of “Cake in the staff room!”

And it’s the perfect opportunity to do a bit of guerrilla activism without even trying! Food is one of the best ways to influence hearts and minds, and at work you have an open invitation to dish it out to an always willing and forever appreciative crowd.

Sure there’s the added pressure of whatever you bring in having to be superamazingdelicious and the potential of the thing labelled ‘vegan’ sitting there forlorn and ignored on a table, but if you get it right it can be a game-changer.

Also, remember that you don’t have to shout about it being vegan if don’t want to. At my work, the non-vegan bakers put allergy advice labels on their cakes, so I simply do the same – ‘Egg-free, dairy-free, contains soy’ – and come back to an empty plate.

Round the table chatter is also much easier when someone has a wedge of chocolate cake in their mouth; you’ll find that people are a lot less hostile towards the idea of vegan food when they’re actually eating it! 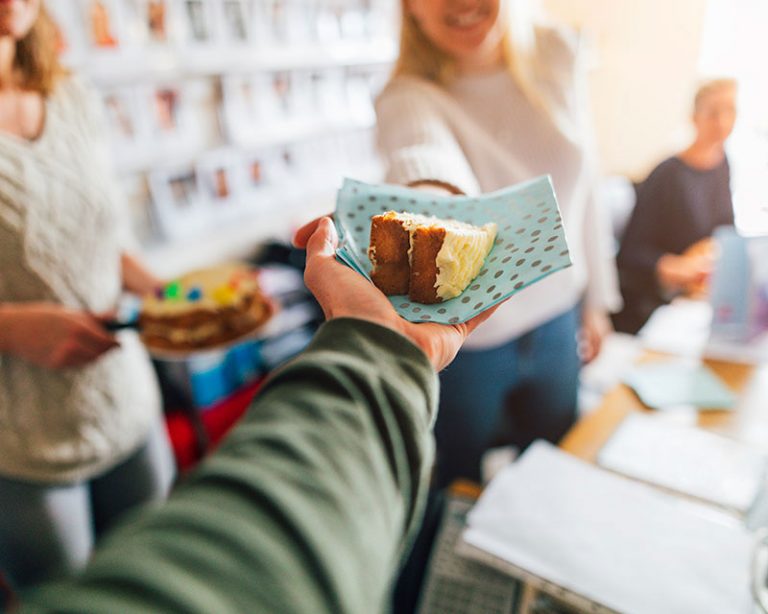 It’s the most brilliant thing when your colleagues go vegan

Vegan colleagues are literally one of the best things ever! Especially those who have been in the job longer than you, and go vegan after you started – because they’re usually more confident of their place and therefore more vocal.

I can’t take one drop of credit for the oat milk – that was all down to newly vegan workmates who were outraged to discover that dairy was provided free for staff, but non-dairy was not. And it sure is nice to have someone to share food with at lunch!

It keeps you relevant

If we’re hoping for a vegan world, then we have to keep communicating outside of our bubble. It’s too easy and comfortable to nestle down in our echo chamber and forget about the big, bad world, but the animals and our planet need us to be braver than ever before.

Our messages need to stay relevant and vegans need to be seen as being part of society, rather than separate from it. Work keeps us in sync with other people, so rather than pushing back against what makes us different, let’s look for what makes us similar and build on that.

A lack of empathy is at the root of pretty much all the bad stuff in this world, and it’s something I think we need to work at to keep in check. Guilt at past behaviour can manifest itself as disgust and we run the risk of alienating people who are just like we used to be, and that’s never a good thing.

I used to rave on and on about cheese to anyone who had ears in my pre-vegan life, but I find it very hard to hear others doing the same thing now.

I have to remind myself that’s who I was not that long ago – I wasn’t a bad person, I was just uninformed. The people who influenced me to go vegan didn’t beat me down; they inspired me and made me curious! I think that’s our only real job really: to live, act and be the change we want to see in the world.

And if we can do that with grace, kindness and a sense of humour, then others will surely follow. Never forget who you were before, because it’s people just like you who will change this world for good. 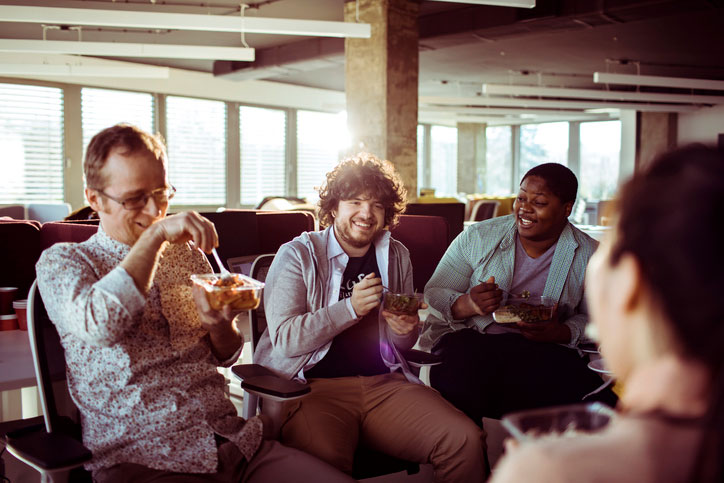 You have influence to bring about real and lasting change

And it’s a change you can see, which is one of the most invigorating things at a time where we so frequently feel powerless to make a difference.

I actually get a genuine thrill to see oat milk in our office fridge, and that only happened because people I work with asked for it. Having a non-dairy milk made a difference, because it gave my colleagues the luxury of choice.

They could literally try before they buy! Something to bear in mind before you label your non-dairy milk as yours only in marker pen. It doesn’t have to stop at milk.

We’re frequently called upon to provide feedback at work and I’ve been guilty of not recognising this as an opportunity, but we really can change things in all sorts of ways.

Whether it’s through a staff survey or actively approaching decision makers, you can ask for and suggest changes. You might meet with the catering manager, recommend more ethical purchasing options, or ask to host a talk or a lunch.

It takes guts, but we each have the power to make a difference at our different working environments – and just think how they will all add up.