Should we raise our children as vegans? Vegan parent Jenny Liddle looks at the ethics behind it and provides some valuable advice on how to raise vegan children.

If you have children or are thinking of starting a family, the question of whether you should raise them on a vegan diet can be met with conflicting views and advice. There is an argument that vegan parents are ‘imposing their views’ on their child, but it is in fact the opposite. Your child will be growing up with their eyes wide open, aware of exactly what the implications are for animals, the planet and our health when we eat an omnivore diet. You are, in effect, giving your child more choice in their life than if they were brought up unaware that more compassionate ways of living are possible.

If you are weighing up whether you think it’s ethical to raise your child vegan, you can be reassured that as many one in 12 people in the UK are now raising their children on a vegan diet.

Teaching children that animals are sentient (and this fact has now been proved in several courts of law), appreciating that, like humans, each one is a beautiful individual with a unique character to be loved, cherished and respected is an important part of a child’s moral education. Learning about the needs of animals teaches the child about respect for their fellow humans too.

Everything inter-relates and you will have helped nurture a thoughtful individual that questions everything, that thinks deeply about the consequences of their actions, and cares for everyone and the planet. Your decision will have positive repercussions that will go on to benefit the next generation immensely.

Raising a child as a vegan is a healthy choice as long as the child is given a well thought out, balanced diet — a fact that is backed up by the British Dietetic Association, who state that ‘…well-planned plant-based, vegan-friendly diets can be devised to support healthy living at every age and life-stage.’

However, this fact is the same for all children, indiscriminate of whether they eat animals or not. All children’s meals need to be nutritionally balanced and healthy.

On a vegan diet, your child will eat a wider variety of foods, which means meal times will be a lot more interesting for them, with a rainbow of different foods to enjoy and discover. 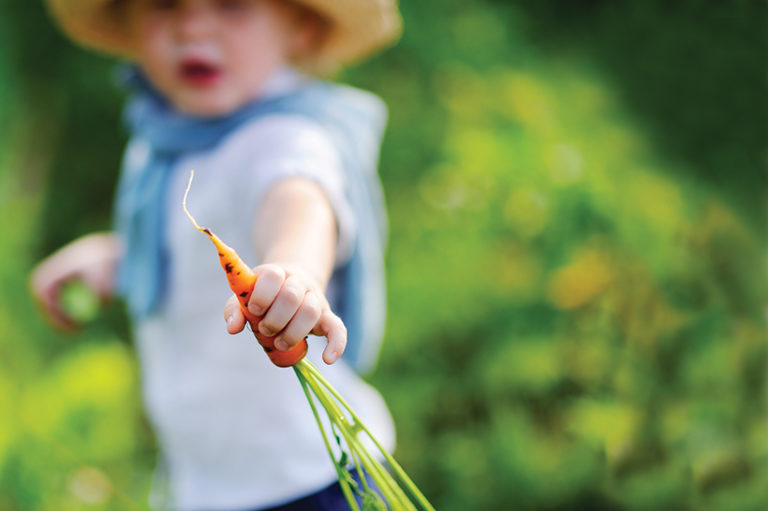 So what makes a balanced, healthy choice for your new baby? Well, we all know that the best way to give your child the healthiest start in life is by breastfeeding.

But if this isn’t possible, there are breast milk banks where you can gain access to a vegan source of breast milk. Unfortunately, there isn’t a vegan soya-based infant formula available yet. However, it’s important to think of vegetarian formula as a vital food for a medical purpose. It’s necessary for the survival of the baby due to breast-milk being unavailable. So, as vegans, we can only do our best, and a non-vegan soya formula is like any other medicine with animal use involved. Sometimes there’s no practical or possible alternative. But taking vital medicine does not mean you’re no longer vegan or that your child is no longer vegan — and charities like The Vegan Society recognise this too.

Once your child is weaning on to solid foods, at around six months, their diet needs to include foods rich in vitamins D, B12, iron and iodine. Many vegan milks and cereals (apart from organic ones) are fortified with these. Ensure that iron-rich foods are eaten together with those containing vitamin C, to optimise absorption. It’s also important to have an absorbable version of omegas such as spirulina. Tempeh, miso and sea vegetables are also very nutritious additions to your child’s diet.

There are numerous books on infant vegan nutrition to give you detailed guidance and it’s important to check with a state registered dietician or doctor if you are unsure about anything. Your health visitor should also give you support too.

Stick by your beliefs

Raising a vegan child isn’t always easy — despite the huge increase in awareness over the past few years, eating meat and dairy is still accepted as ‘the norm’ by many. But it’s something that we should all be very proud of, like the pioneering families that bravely raised their children as vegetarians when it was a rarity, as my own parents did in the early 70s.

They gave me the priceless gift of enlightenment and understanding which ultimately led me to veganism and to raise my happy, healthy daughter as vegan from birth. 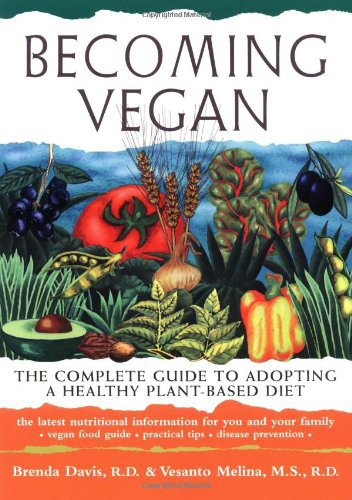 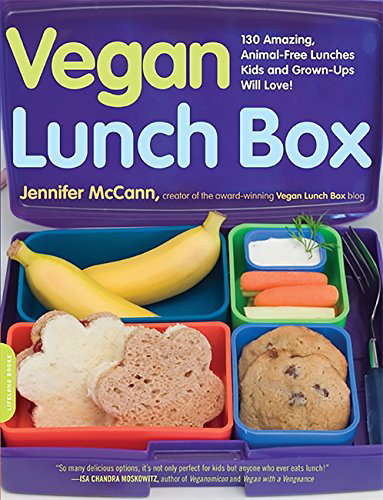 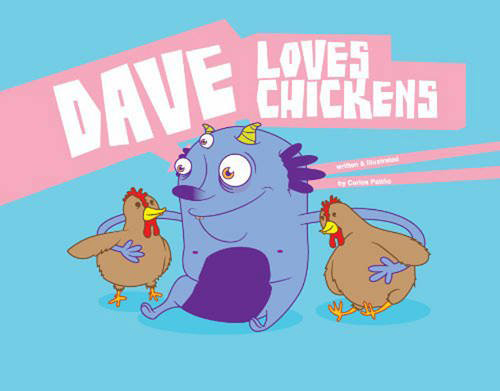 Jenny Liddle is a former trustee of The Vegan Society and specialises in vegan/natural parenting, vegan lifestyle issues and plastic-free, eco-friendly living.