Vegan cookery school Demuths reveals more about the versatile ingredient everybody is talking about, seitan, and shows you how to make seitan at home.

Wheat gluten as a protein source is popular in China and is called ‘mock meat’ for its comparison in texture.

Gluten is comprised of proteins found only in wheat and related cereal grains (wheat, barley, rye). 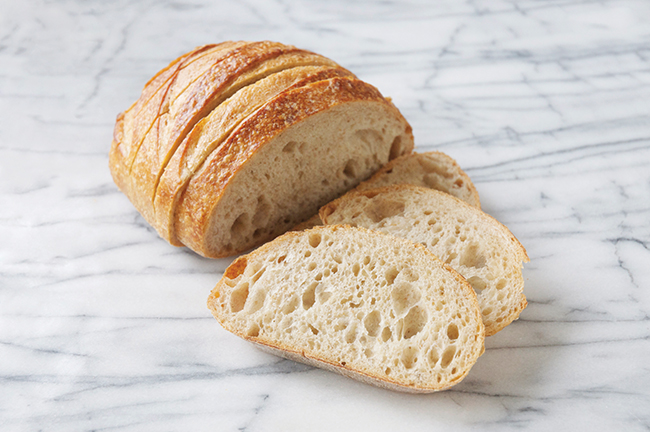 Gluten is high in protein and eaten in moderation for most people causes no adverse effect. 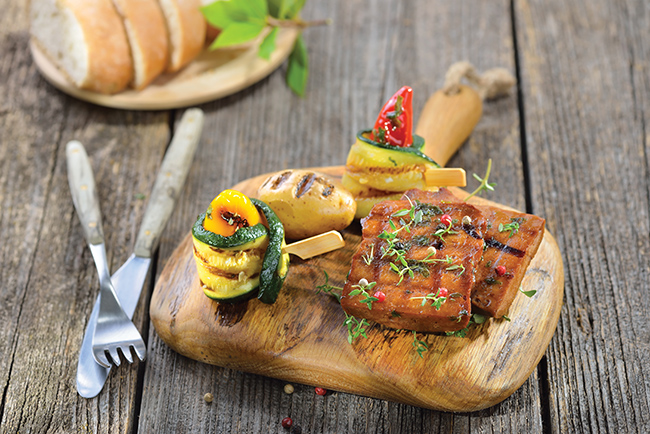 Gluten is responsible for several health problems and is a stomach irritant. Coeliac disease is a permanent intolerance to gluten, which is an immunological disease.

There are allergies to gluten and degrees of sensitivity, all of which cause abdominal disturbances, such as bloating, pain and diarrhoea.

Coeliacs must have a gluten-free diet and the others may benefit to varying degrees with gluten exclusion.

Gluten from additives or wheat contamination in food processing and manufacture can be a major problem to identify or avoid. 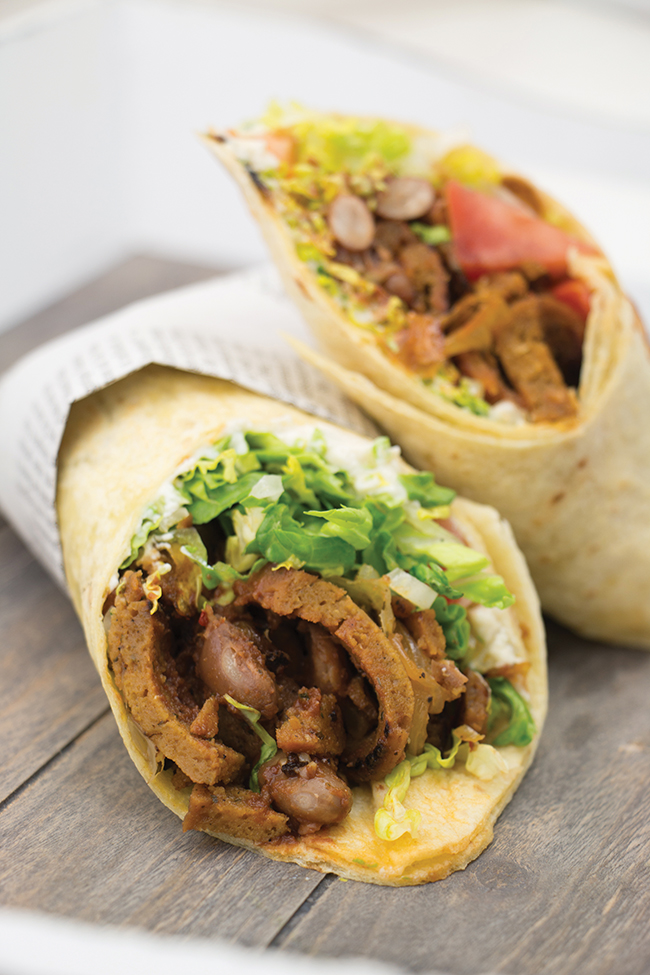 Many sufferers with a mild intolerance can benefit from sourdough bread. The long fermentation times used in sourdough baking break down the gliadin fraction of gluten and sufferers often find sourdough bread easier to digest.

But labels can be misleading so make your own sourdough or check with the baker.

Seitan can be made by creating a salt-free dough made with wholewheat flour and water.

The dough is then washed under a running tap to remove the wheat starch, bran and other water-soluble proteins.

You are then left with a piece of pliable insoluble gluten. The shortcut is to buy vital wheat gluten flour and mix with water. 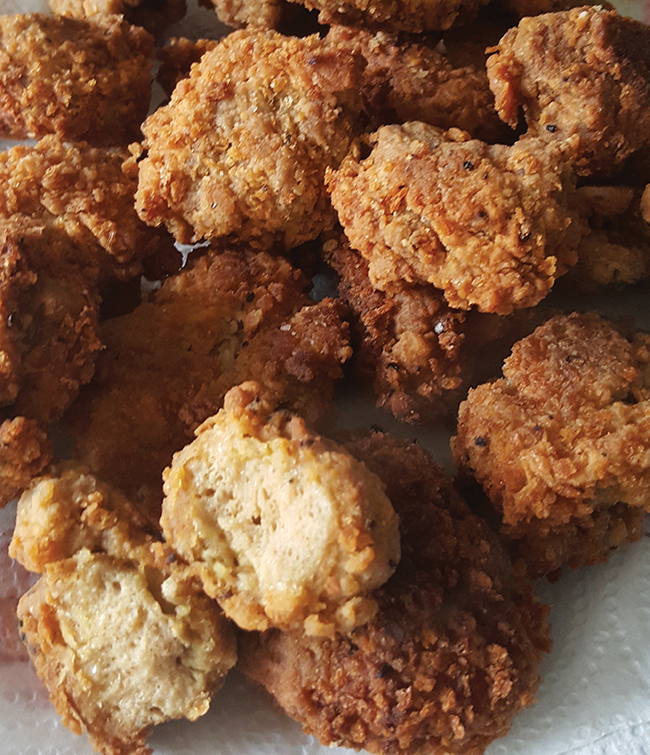 What to make with seitan

You can make dishes such as crispy seitan Chinese pancakes, Seitan chorizo, BBQ seitan strips or a Seitan and mushroom puff pie.

It’s easy to make seitan at home using the ingredients from your storecupboard. Use it to make many meals including barbecued ‘ribs’ and delicious ‘chorizo’ dishes to tasty stir-fries and curry bowls.

Discover 20 of the best vegan seitan recipes even meat-eaters will love!

Demuths specialise in vegan cooking and have been teaching people from across the world how to cook plant-based dishes since 2001. Offering a wide variety of classes, across different cuisines and skill levels, they inspire vegan ways of working with food. Their ethos is that food is a pleasure to cook, eat and share. Demuths is based in the beautiful city of Bath and they look forward to cooking with you soon.