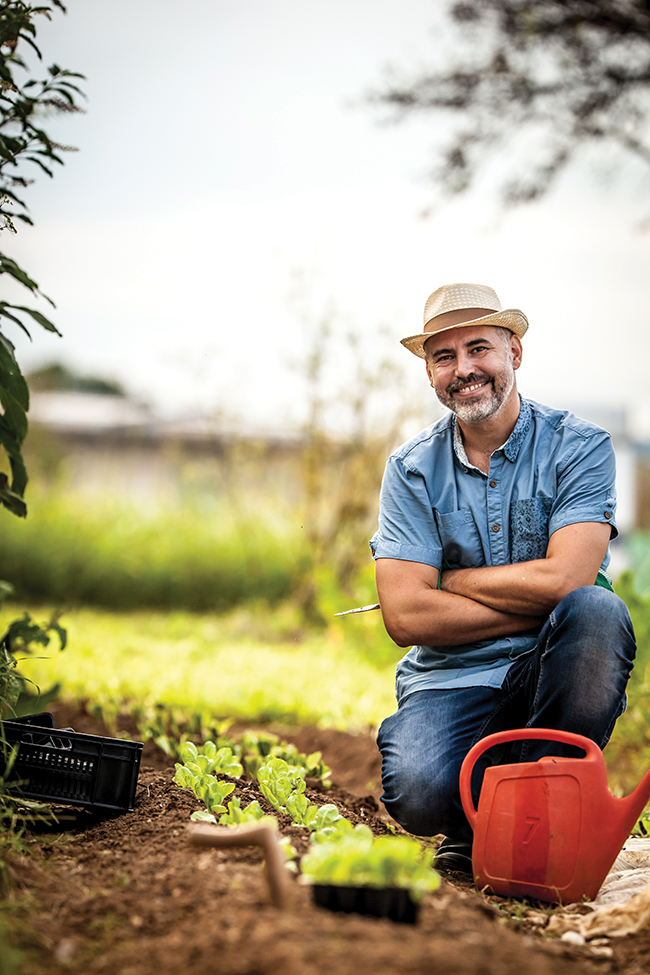 Activism – a word full of connotations, and one that can incite fear, passion and panic. Perhaps when you first encounter it your mind conjures visions of chained protesters, angry mobs marching for their cause through the centre of a city… but the truth is, activism can take many forms – some that might surprise you.

Of course, when it comes to animal activism, the goal is to draw attention to the plight of animals and their suffering and to hopefully make an impact and act as a catalyst for change. I’m sure when you think back to the start of your vegan journey, there was a moment when you encountered a form of vegan activism.

For some, direct encounters with graphic images, videos and footage is something that pushes them into cutting out meat, dairy, eggs and so on. Personally, I went vegetarian at 12 due to watching footage that instilled in me the feeling that I would never, ever want to eat an animal again. In later years, I watched harrowing videos that shone a light on the cruelty of the egg and dairy industries (something I simply wasn’t aware of as a vegetarian), and, like 14 years prior, I knew this was a turning point and I no longer wanted to be complicit in an industry of hate. I was ready to know the truth, and I knew I had to see it and connect with it – and it changed me forever.

However, these images and videos can sometimes end up having the exact opposite effect and actually push people away. A really good example of this is on Facebook. Now, of course I totally understand that sharing images on your Facebook feed is an easy way to try and introduce a pop of conscience to your social friends, but often people find it too much and will hide from it, or scroll past. Why? Because they aren’t prepared for this. Their minds at that moment are not open to seeing what we want them to see, and I feel that it puts up barriers, instead of breaking them down. 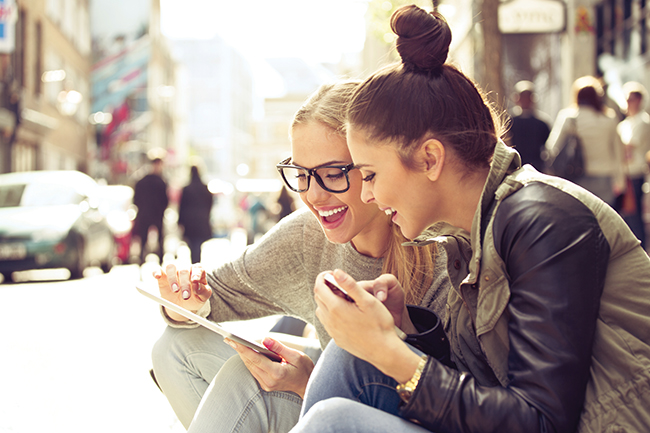 I’d like to introduce you to the concept of ‘everyday activism’, something which through my blogand my upcoming book, The Contemporary Vegan, I’ve adopted and worked on for the past couple of years. As a writer, I use storytelling through my blog and my work to promote veganism as accessible and easy. But there are many ways you can do this too that fit in with your own skills, talents and interests.

Food can be a touchy subject, and some folk just hate someone else telling them what they should be eating, wearing, using etc. What do humans dislike above all else? Feeling like they have no control or power over their decisions; and there lies the nub. If you educate people rather than dictate, it’s much easier to get your point across. You keep their attention, stop them switching off or getting angry and frustrated at you, and so pushing the idea of animal awareness to the back of their minds.

Naturally everyone is different and processes information at different times, and at different rates, so like I said before, there are some instances where a person will feel ‘comfortable’ in watching upsetting footage, and it can also help them build a genuine connection to what is really going on. But first, here are my top tips for everyday activism:

We all love food. Eating is much more than just a way to source food for most of us. Eating can be a comfort, a treat, a celebration, a social activity. So, when you first introduce the idea of removing or reducing foods a person has been eating all their lives – they may panic!

If you love cooking (I’m more of an eater myself!) then hop on your social media and share the wonderful meals you’ve been making. Include the recipe details too. You’re sure to get positive and inquisitive feedback, and friends will probably want to try out your tasty treats! 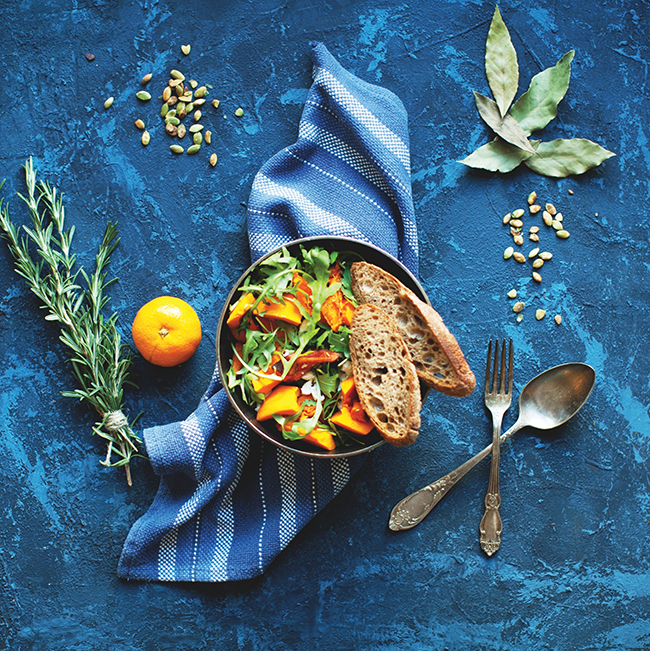 A lot of people find a great mascara or moisturiser and stick with it, occasionally trying something different, before plumping back to their firm favourite. In fact, there is the common misconception that vegan and cruelty-free products are less effective than their counterparts and more expensive.

Help smash that by sharing your favourite products and where to get them – and don’t forget to say they are vegan and cruelty-free. You’ll certainly pique people’s interest.

You’ve got food nailed at home, but eating out can be a whole other ball game. Fortunately, this is second nature after a while, and you learn the tips and tricks needed to get a decent and delicious meal at a non-vegan restaurant, either in the UK or abroad. But this can make people nervous and is often the thing that puts many off going vegan properly. A non-vegan might think we only eat at 100% vegan eateries, that we can’t enjoy traditional-style food on holiday and that if we do eat at a non-vegan place we’ll end up with chips and lettuce.

I love to promote places that accommodate my dietary choices, and you should too. Chat to local food places (or even reach out to new places or restaurants you’ve eaten in a couple of times) to see if they would consider adding a permanent vegan option (if they haven’t already). Perhaps they would be interested in a vegan-themed night too? Don’t forget to share your findings online and with your friends and family. By promoting veganism as easy, more people will be intrigued to try a plant-based dining option. 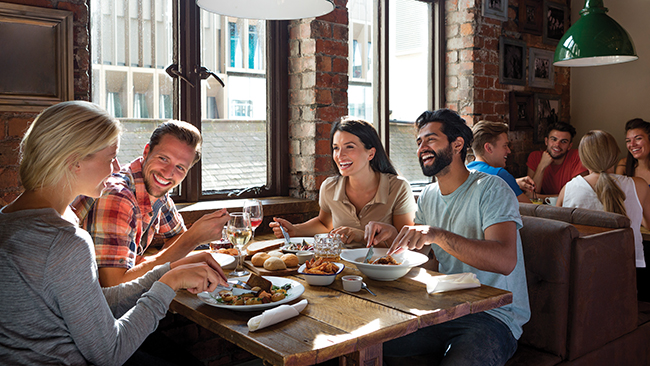 Sadly, there will always be somebody who doesn’t get why you live the way you do. They will take delight in trying to catch you out, and generally make you feel uncomfortable. This type of person clearly has no interest in learning from a genuine perspective, and just wants to provoke. I find that once I’ve provided the relevant facts, and someone is still trying to antagonise me, the easiest (and best) thing to do is ignore them. They don’t know what they’re talking about, and don’t care about what matters to us.

There are many ways to carry out everyday activism, but my biggest tip is to start a conversation. Allow people to feel comfortable asking you questions. You may have heard “what about honey?” a million times, but by being open and encouraging to someone who genuinely wishes to learn more, you’ll have a greater positive impact than making them feel silly, or getting angry at them for not seeing things your way. Encourage, don’t discourage – and show them the way.