The days of ordering cheese-less pizzas at restaurants are over, discovers Charlotte Willis. Major pizzeria chains have embraced veganism with plant-based cheeses adorning pizzas, garlic breads and vegan desserts to drool over. 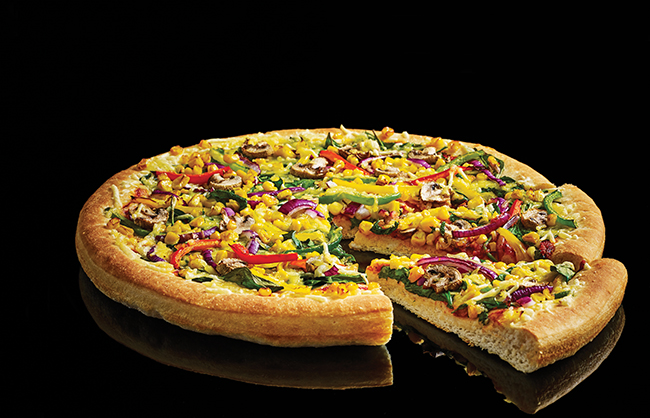 Pizza Options The majority of bases are all vegan (including the gluten-free base), topped with vegetarian pizza toppings and the addition of Violife’s cheese will create a delicious vegan pizza (however there is a £1 upgrade for vegan cheese).

Other Mains The majority of the salad station is vegan including the ‘Bacon Bits’ (yes, really, they are vegan!) and penne pasta. 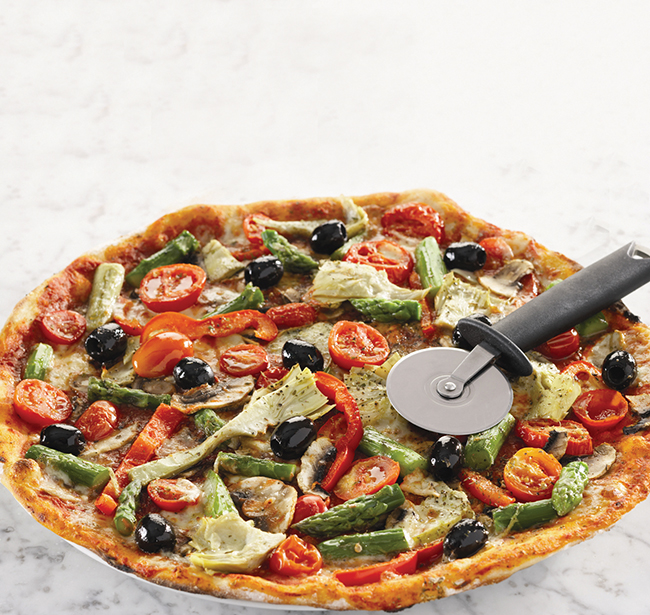 Best For Eating out with omni friends.

Pizza Options There is only one vegan pizza option, the Giardiniera, complete with vegan cheese alternative. But, other vegetarian pizzas are available, and you can ask to have vegan cheese on any of the pizzas.

Other Mains Disappointingly, there is only a superfood salad, which must come without the dressing.

Starters & Desserts The famous doughballs and olive oil, plus either coconut or raspberry sorbet. Plus a brand new dessert has just launched: a blackcurrant and limoncello semifreddo! 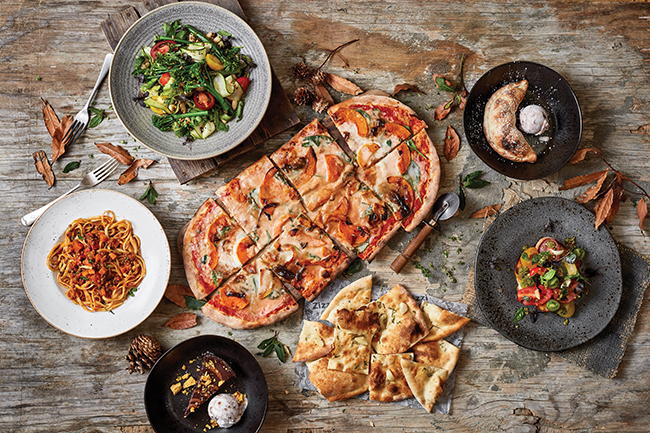 Best For Gluten-free and meals with friends

Pizza Options Zizzi offers three different vegan pizza options, topped with a vegan coconut-oil cheese alternative, which can be customised with extra toppings. The gluten-free base is also vegan-friendly. The Zuca pizza is a top choice, adorned with butternut squash and caramelised onion.

Other Mains A truly delicious lentil ragu and a rainbow roots salad feature on Zizzi’s new spring/summer menu for those who prefer less dough.

Starters & Desserts I love the range of vegan options at Zizzi. Not only do they offer a vegan garlic bread that is heavenly, but the two vegan desserts (including a fruity dessert calzone) are sure to win you over. 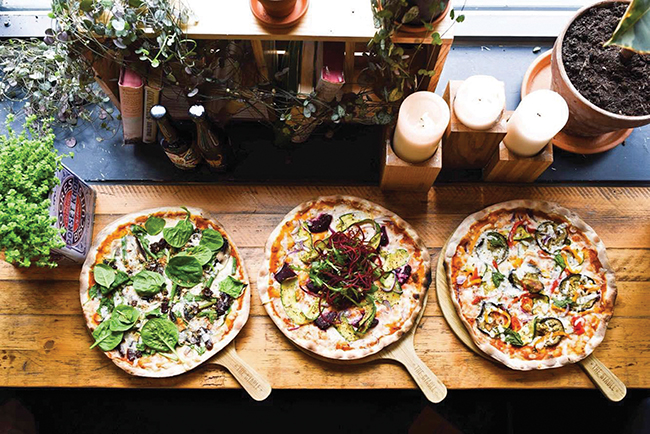 Best For Pizza and drinks

Pizza Options  Possibly the best vegan pizza I’ve tasted has to be The Hazelnutter (caramelised onions, mushrooms, spinach and hazelnuts). The cheese is made by Bute Island, which is possibly the tastiest vegan cheese, atop a sourdough base.

Drinks The Stable prides itself on craft cider and cider tasting boards, the majority of which are vegan. Just ask one of their staff for options.