Common misconceptions about being vegan

Lauren Depass discovers the truth behind the most common misconceptions about being vegan. 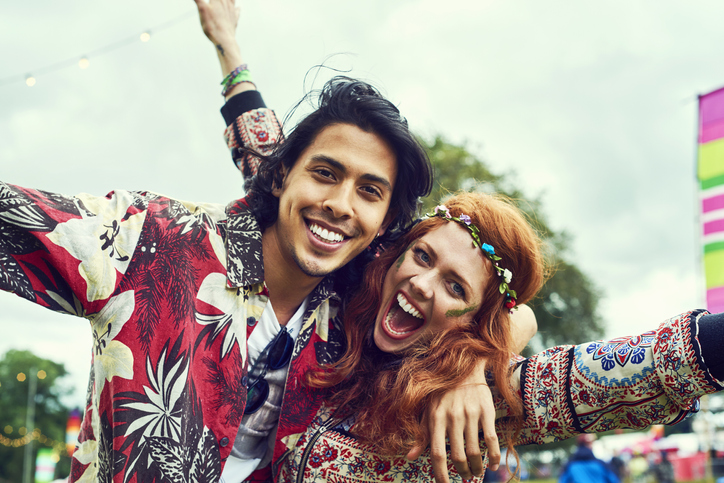 The demand for vegan produce is on the rise, with a suggested 42% of vegans in the UK only recently making the change in 2018. As more and more people begin to learn the reality of animal cruelty, the drastic health benefits a vegan diet can have, and how easy it is to make the change, the more common the word vegan is across supermarkets and restaurants. If you were to stroll into a pub five years ago and ask ‘do you serve vegan wine?’, you would most likely have been greeted with a confused look.

Nowadays, many pubs and restaurants have a dedicated menu. Despite the number of vegans within the UK almost doubling from 276,000 in 2016 to 600,000 in 2018, there are still those that don’t understand what it means to lead a vegan lifestyle. Many believe this to be a generational issue, as studies have shown students are six times more likely to go vegan than their parents. If this is the case, we need to nip all of the misconceptions in the bud so future generations are able to make an informed decision based on facts, not myths.

Please can I have the green salad with a side of salad?

This has to be the most common myth of all. ‘Oh but don’t you get bored of salads?’ Of course it’s important to eat your fruit and vegetables, but this is the case for any diet, whether you eat meat or not. Vegans enjoy treating themselves to creamy pasta, cheesy pizza, burgers, chocolate now and again. Eating a plant-based diet in no way needs to be boring.

For example, did you know that you can use avocados to make brownies?! Or that the water from a can of chickpeas makes a great egg replacer? If anything, being vegan brings you a wider variety of foods to try. 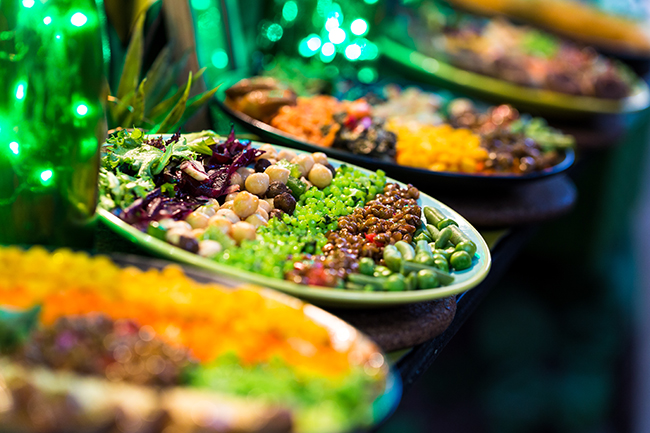 But where do you get your protein?

With the majority of people thinking all we eat is fruit and vegetables, they feel we are missing out on vital minerals. There are plenty out there who still believe that calcium can only be obtained from milk and protein can only be obtained from meat, but this couldn’t be further from the truth. Did you know that food such as chickpeas, beans and spinach contain more protein than a single chicken breast?

Grab yourself a bean burger or whip up a giant batch of houmous. The majority of calcium sources are not from dairy, as cattle get their calcium from grazing plants. Calcium is a mineral sourced from the soil, not from animals.

Vegan food is too expensive

Eating vegan can be expensive, just like eating meat can be expensive. People usually get this impression from walking through the free-from sections in supermarkets, where a loaf of bread is usually being sold for three times the price of ‘normal’ bread, but this isn’t the case. Meat and dairy products are usually the most expensive food items in the store, especially for those that steer towards eating organic. Whereas beans, pasta, rice and chopped tomatoes make a number of solid meals like chilli sin carne, but for a fifth of the price.

Of course, if you insisted on eating premier hand-crafted cheese substitutes daily, you’d have spent your entire life savings by the end of the month. When it comes to meat and dairy substitutes in supermarkets, the more common being vegan becomes, the more products get released, which in turn will result in lower prices. Vegan food is becoming increasingly popular, so you will often find that most supermarkets now have their own section dedicated to it.

If you don’t agree with eating meat or dairy, why do you eat substitutes?

This is probably the most controversial myth, as it seems to bother those who ask the question and those who they are asking. The simplest way to explain this is that the majority of vegans were not vegan, probably not even vegetarian, from birth. They have most likely grown up eating meat and dairy daily, therefore it’s not the taste or texture that they disagree with but the process of how the meat and dairy products got onto your plate. 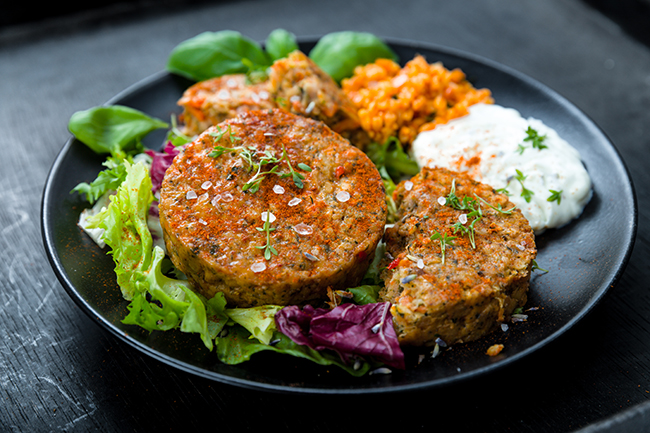 It’s also important to understand that not all vegans eat these substitutes, as they find some products to be too realistic. For others, eating these substitutes makes the transition a lot easier. Unprocessed foods, such as tofu, vegetable and fruit are great, but it’s nice to know when you crave a burger or hot dog, the option is there.

As vegans only eat salads, they are all skinny aren’t they? Wrong. It’s important to know that people come in all different shapes and sizes. There was a time that people saw veganism as nothing more than a fad diet, an easy way to lose weight, but this is not what it is for. There are many reasons why someone may choose to make the change; it could be that they are against animal cruelty, for environmental reasons, for health reasons or it may be all of the above.

Vegans think they’re better than everybody else

If you were to ask anybody about a topic they feel strongly about, they will talk about it passionately. Every individual is different and has their own moral compass, this doesn’t make one person better than the other. Many people who choose to live a vegan lifestyle will have friends, family or partners that eat meat, but don’t let it affect their relationships by having respect for one another.

Yes, some people are judgemental, the same way that some may judge a person for having an extra glass of wine at dinner, but trust me the majority of vegans are not watching what you eat, pulling faces at you when you order. Like most things in life, it’s down to personal choice. 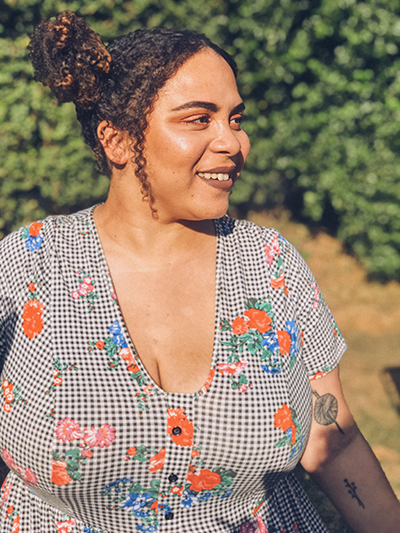