We pick out some popular debates in the vegan world and tackle them head-on. This time, we ask if vegans should eat eggs from backyard hens.

If you have rescued hens, is it acceptable to eat their eggs?

A couple of years ago, US actress and formerly vegan champion, Ellen Degeneres, found herself at the centre of a storm of protest when she revealed that she ate eggs that came from her neighbour’s ‘happy’ backyard hens. What’s your point of view?

If you do decide to start eating eggs, regardless of where they come from, you can’t continue to call yourself a vegan. Look at the confusion people who eat fish have caused by calling themselves vegetarians – now some restaurants are under the impression that it’s OK to offer fish as a vegetarian option.

We don’t want to end up having to ask whether options labeled suitable for vegans contain eggs or not. Or having to keep explaining that there aren’t two sorts of vegans.

Veganism is about a moral principle – that it’s never appropriate to use animals or anything they produce.

It’s simply unnecessary. In a vegan world no animals would be kept against their will – all beings would be free to live their lives naturally. And we wouldn’t ever think we had the right to help ourselves to things that belong to them. 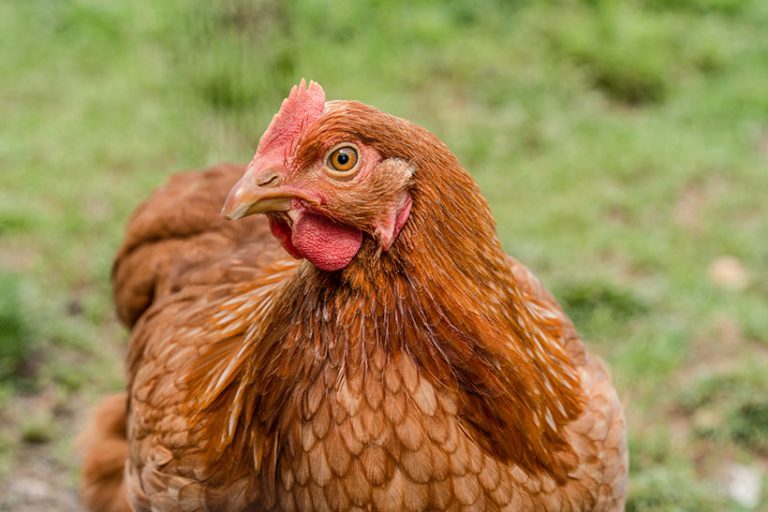 "Veganism is about a moral principle – that it’s never appropriate to use animals or anything they produce." Image credit: arlutz73 via Getty Images

If you do give a home to hens, then it’s likely they will produce eggs. If you’re a vegan, the ethical thing to do might be to give them away, although arguably this stops other people from going vegan and encourages people to want more eggs.

It might be acceptable to sell them, but in that case, you are profiting from keeping animals unless you give the money to charity.

Eating eggs is the thin end of a wedge that could lead to debates over whether dairy products can ever be ethical, and whether it would be all right to wear leather or fur from animals that died naturally in the wild.

It also puts out a message that vegans are grateful for a chance to supplement their plant–based diet if they can. And there’s bound to be a company somewhere that will be able to convince people that the hens in its free–range egg farms are just as ‘happy’ as the ones in your neighbour’s back yard – so that’s OK then.

This is not about what vegans eat, but why. Vegans take a stand against all animal cruelty and exploitation. But if you (or somebody you know) is looking after some hens lovingly and ethically, is there really any problem with eating their eggs?

Hens produce eggs whether we eat them or not. Unless there is a cockerel around, the eggs are unfertilised and would never turn into birds. Technically, they’re the property of the hen, but in the wild, they would be eaten by other animals – it’s not as if the hens stockpile them or guard them fiercely.

Food waste is a big issue in our society and it would be criminal to throw edible eggs away. They’re potentially a source of protein, not to mention a natural source of vitamin B12.

Think of it this way: to the chicken, an unfertilised egg is just a waste product. 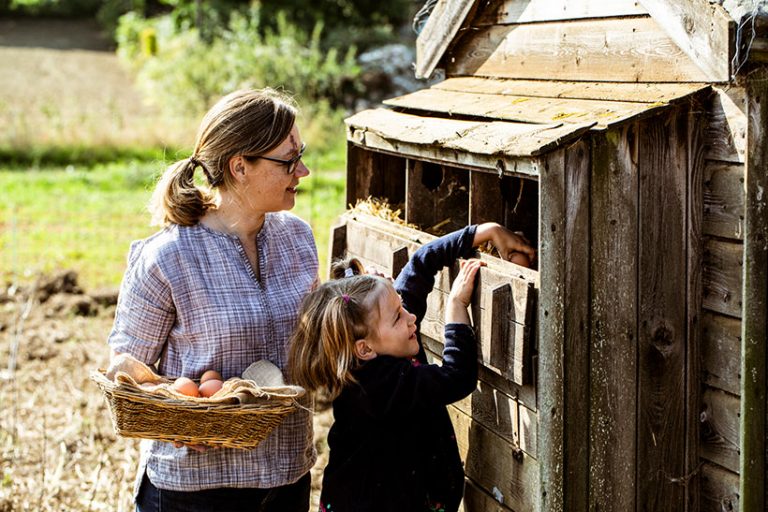 "Granted, people who eat eggs can’t call themselves vegans, but we could just come up with a new word." Image credit: Mint Images via Getty Images

Imagine for a second that there was an animal commonly kept as a pet which produced excrement that was both tasty and highly nutritious to humans. Excrement that wasn’t at all objectionable or unpleasant, and came in handy shell–like packages.

Say, for the sake of argument, that it was an animal that didn’t eat other animals. Wouldn’t it be sensible to make use of that product?

If veganism is about the moral principle of not harming animals, where’s the harm in eating eggs from hens that are lovingly kept, fed a healthy diet, protected from predators and allowed to express their natural behaviour in a domestic environment?

Rather than being dogmatic about refusing all animal products, if we are aiming for a diet that isn’t cruel or exploitative, why shouldn’t we be open to the possibility of eating eggs? Granted, people who eat eggs can’t call themselves vegans, but we could just come up with a new word.

Are we clinging blindly to a definition and turning up our noses at a nutritious cruelty–free food?