Are you portraying the best impression of veganism?

Don’t get mad, get… nice – Zephie Begolo looks at the most effective ways to promote being vegan… 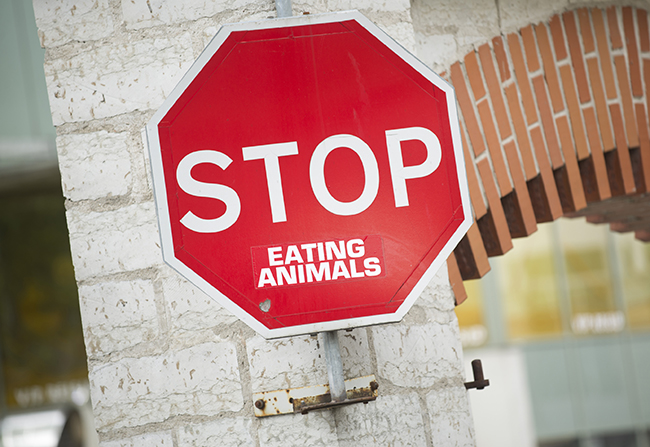 Yesterday, I had an experience that is no doubt all-too familiar to many vegans. I discovered that one of my friends is actually a cold-hearted, murdering psychopath. Or at least that’s how it felt.

Someone I thought was a lovely, stand-up kinda guy posted a picture of four beautiful baby piggies on social media and my initial reaction was to be overjoyed at the wonderful addition to their family. But then the realisation crept in that these piggies would be part of their family, but eventually end up on their plates. The expletives I came out with, had I been on television, would have been a long stream of emphatic beeps. How can someone eat a member of their family? To me, it’s sick. It makes me angry. But what makes me more angry is that we live in a world where most people think it’s OK or, worse still, ‘normal’. This is carnism and it’s one of the most dominant and pervasive belief systems that has conditioned us to think it’s OK to love some animals, but eat others.

As a vegan, I feel a big responsibility to approach such situations the right way. Did I want to shout and call him a murdering psycho? Absolutely. But few people, if any, are convinced by an ‘angry vegan’. It makes people retreat further into their personal beliefs and away from trying veganism. And that’s what we all want, right?

At this point you have to ask yourself, what’s the desired outcome? For me, as with many vegan advocates, it’s to try and convince people somehow to stop consuming animals. But, anger, shame and guilt do not make people change their behaviour. If it did, our televisions would be full of people screaming at us from the screen: “BUY THIS NOW SO YOU DON’T LOOK SO STUPID YOU *@&!*£?>&*@!!!!.”

Expressing our anger is about making us feel better in that moment, it makes no difference at all to the billions of animals who are suffering. The key to vegan advocacy is being effective. The rise of the ‘angry vegan’, even directed at fellow vegans, is really worrying for this movement. It’s a perception that is becoming widespread and it’s something we all have a responsibility to try and counteract. Your anger is 100% justified, but aim it at the carnist system that perpetuates the suffering, not the people who don’t even know they’re a part of it, and certainly not the people who are trying their best to break free of it.

Tobias Leenaert says: “Always be the vegan you wish you had met before you were vegan yourself.” When you first went vegan, would you have felt encouraged by someone who told you off for having a cheese sandwich when you were starving and hadn’t quite mastered the art of label reading yet? Of course not. You would feel like a failure. And people who feel like they have failed, give up. Everyone’s process is different. 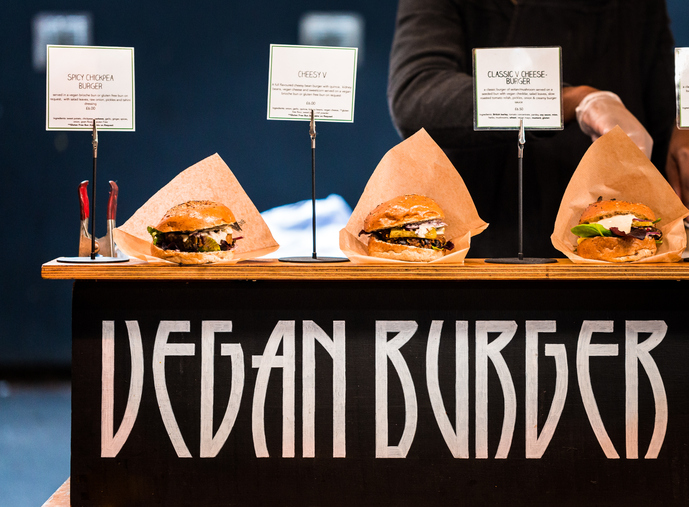 We have to support, encourage and empower people at every step, even if it’s tiny. When people feel like they’ve achieved something, they want to go for the next level; then the next, then the next. Demanding perfection puts people off, because perfection doesn’t seem achievable at the beginning. On the other hand, swapping beef mince for a plant-based alternative as a start is super easy and, once they see how simple, affordable and delicious it is, they will want to try more.

Remember you were a carnist too

We can’t demand perfection from others if we aren’t perfect ourselves. Unless you are one of the human unicorns who was born and raised a vegan, you were once complicit in the meat and murder machine too, until, somehow, you woke up. And that’s what we’re trying to do as a movement: to wake people up. When you’re asleep, is it nice to have a light shone in your eyes and have someone screaming at you to get up? No, it scares the hell out of you, puts you in a bad mood for the rest of the day and makes you hate the person who did it. Wouldn’t it be better if you were gently woken up the way your mum used to when you were little, stroking your head and offering you some hot chocolate? Yes, much better. Who are you more likely to listen to? 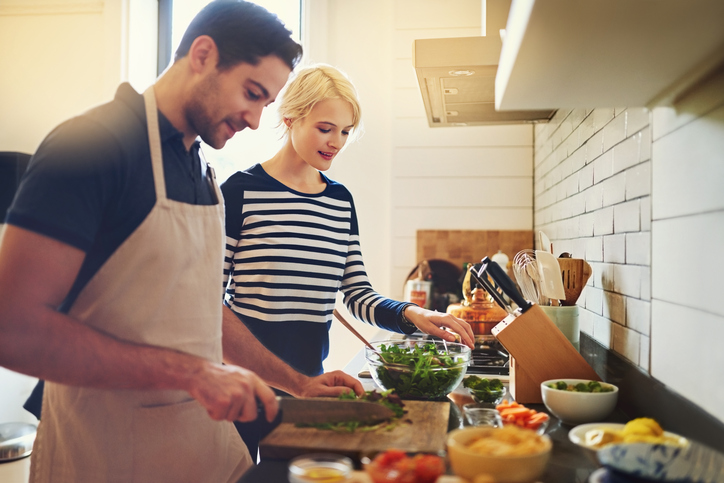 I’m not suggesting we go around stroking meat-eaters. We don’t want to all end up in prison. But let’s make our approach gentle and enticing. Let’s approach these lovely sleepy people with compassion and show them how amazing veganism is, not how evil and unethical they are. Buy them a brownie, cook them a delicious meal. Be nice.

I know the idea of being patient does not appeal to many of us, because we see what is happening every minute of every day and we want it to end now! The urgency we feel makes us reactive, stressed and angry. But the best way to change things is to be effective, strategic and patient. Be kind. That’s ultimately what we are asking of others: to show kindness and compassion. So we must practise what we preach.

Slowly but surely, people will open up to the idea and when they do, you can be there to guide them. Inform people when they need advice or want to know more about the issues, but deliver it factually and without judgement. The facts speak for themselves and people often say they agree in principal but would find it too hard in practise.

So show them how easy it is, how tasty your food is and how great you feel. Offer solutions, point out alternatives, make helpful suggestions. People tend to be very curious about veganism, even if they don’t seem it, so try and nurture the curiosity so that it transforms into action. Sow seeds. You will find that people start coming to you for advice or will tell you they’ve given something up. They will be so proud they want to share it with you and you will be bursting with pride when you see those little baby vegans start to hatch!

Be kind to yourself

Just as much as being angry and shouting at others doesn’t help the animals, neither does self-flagellation. We are no good to the animals or the vegan movement if we don’t take care of ourselves and avoid burning out, which is worryingly common among our kind. This means eating and sleeping well, avoiding stressful situations and confrontations and not exposing yourself to too many traumatic videos and information.

We are all traumatised by the things we have seen and read. We know what happens behind the walls of slaughterhouses. Unless you feel it motivates you, stop watching them. I confess I have never been brave enough to watch Earthlings. I can’t put myself through it. Does it make me any less of a vegan or care any less for the animals? No. I’ve dedicated my life to this movement and the stronger I am, the better advocate I will be. The healthier and happier we are, the better example we set and the more attractive the lifestyle becomes. 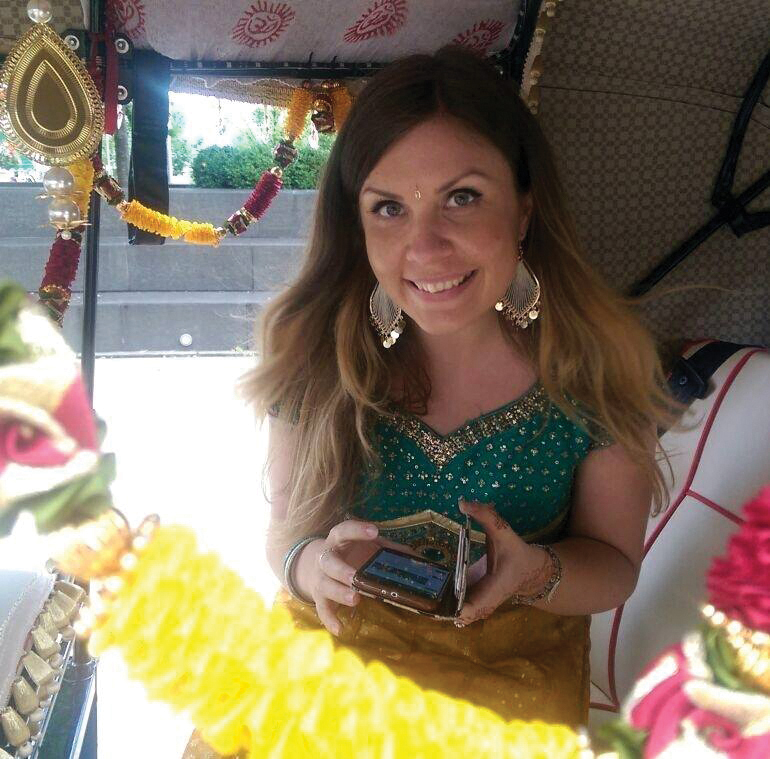 Zephie is an animal advocate, writer and documentary photographer. She is Head of Campaigns in the UK for global food awareness organisation ProVeg International and is passionate about plant-based living for the planet, animal rights and chocolate.