In 1945, Alexander Fleming, who discovered penicillin, warned of the danger of over-reliance on antibiotics and the threat of bacteria developing resistance. Now, 74 years later, his fears have been realised as we enter a post-antibiotic age.

Antibiotics have been helping us fight infection since the 1940s. Before they were developed, even a small scratch could be fatal.

Giving birth and having surgery were a lot riskier and sexually transmitted infections (STIs), such as syphilis and gonorrhoea, caused untold misery and could be a death sentence.

We now rely heavily on antibiotics to treat and prevent infection, but what many people don’t realise is that they are also widely used in agriculture.

Soon after antibiotics were first introduced, it was found that they could promote growth when fed to farm animals at low levels. This led to their widespread use to help fatten animals up for the table.

The practice was banned in the EU in 2006, but huge quantities continue to be used for ‘disease prevention’.

Antibiotic use in livestock now outweighs human consumption in many countries and in the US, for example, some 80 per cent of all antibiotics are used as growth supplements and to control infection in animals. 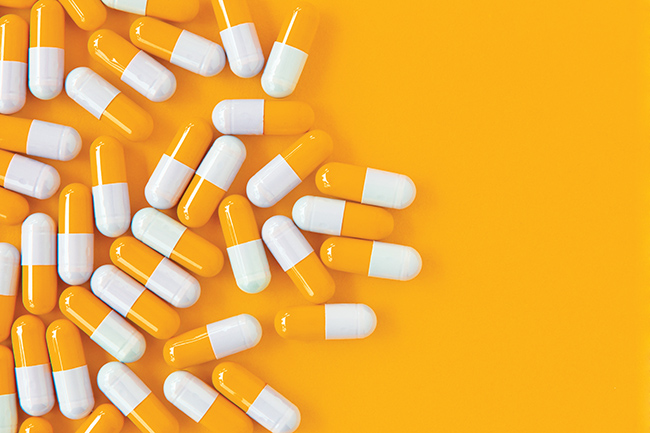 The overuse of antibiotics has led to the emergence of multidrug-resistant bacteria or ‘superbugs’. Antimicrobial-resistance (AMR) happens because rapid random DNA mutations occur naturally in bacteria – these may help them to prosper or have no effect.

If a mutation helps a single bacterium survive antibiotic treatment while all the others die, that one will go on to reproduce, spreading and taking its new resistance gene with it like an accessory, enabling it to survive the hostile environment. It’s the genetic equivalent of a stab-vest!

If antibiotics fail, chest infections, urinary tract infections (UTIs), cuts, insect bites and even small scratches can develop into sepsis (blood-poisoning), which can be fatal if not treated quickly.

In the UK, five people die from sepsis every hour and the number is rising.

The UK Sepsis Trust CEO, Dr Ron Daniels, says: “…nearly 40 per cent of E. coli – the bacteria that causes a huge number of infections – is now resistant to antibiotics and these organisms account for up to one third of episodes of sepsis, showing the vital need for responsible use of antimicrobial drugs”. 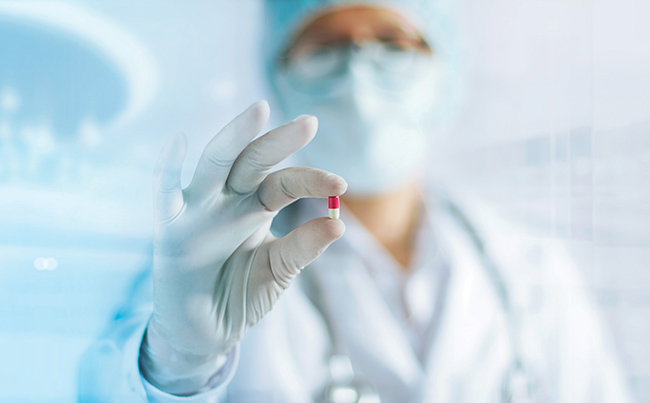 The idea of dying from a paper cut is unthinkable, but is fast becoming a possibility, thanks to the overuse and abuse of antibiotics.

Professor Colin Garner, chief executive of Antibiotic Research UK, says: “Now we are in real danger that we could return to a pre-antibiotic past, where dirty wounds, bites and conditions like TB and typhoid might kill”.

The World Health Organisation (WHO) says that antimicrobial resistance is one of the main threats to modern medicine, with growing numbers of infections, such as pneumonia, tuberculosis, gonorrhoea and salmonellosis, becoming harder to treat.

Antibiotic use in animals

Lord Jim O’Neill’s 2016 government-commissioned review on antimicrobial resistance warned that the 700,000 global deaths caused by AMR each year will rise to 10 million by 2050 if no action is taken to prevent it.

Due to an increasing global demand for meat, it’s predicted that antibiotic use in cattle, chicken and pigs worldwide will increase by 67 per cent by 2030.

In the UK, there have been some improvements, with antibiotic sales for use in animals falling by 35 per cent (six per cent in humans) between 2013 and 2017.

Despite these reductions, during the same period, the number of antibiotic-resistant bloodstream infections (BSIs) in the UK increased by 35 per cent and continues to rise.

It could be that the action being taken is too little, too late! 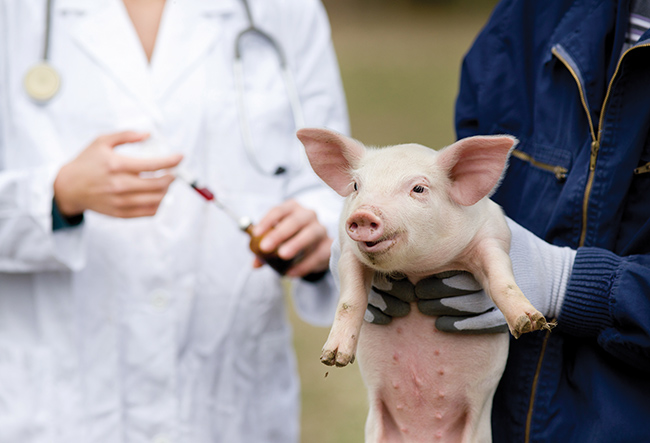 Colistin is a ‘last resort’ antibiotic for humans, but is still used widely in livestock, especially pigs, in some parts of the world and in 2015, bacteria carrying colistin-resistance genes were identified in China.

The genes were carried in such a way that bacteria are able to transfer them to other, different species of bacteria, something that had not been reported before.

This so-called ‘horizontal gene transfer’ rang alarm bells among the scientific community everywhere  as it not only heralded the breach of the last group of antibiotics available to humans, but opened up the possibility of AMR spreading even faster.

Screening in areas of China, where colistin had been routinely given to pigs, revealed resistant E. coli in more than 20 per cent of animals, 15 per cent of raw meat samples and one per cent of hospital patients.

Colistin-resistant bacteria have now been identified in over 50 countries, including the UK, where the use of this antibiotic to treat infection in animals has been voluntarily restricted by livestock industries, but not banned.

The UK policy to accept voluntary initiatives and farm assurance schemes contrasts with other countries, such as Sweden, Denmark and the Netherlands, where antibiotic use in animals is controlled through government legislation.

China has now banned the use of colistin in animals as a growth promoter, falling in line with the EU, US, Brazil and, more recently, India.

Scientists are unsure if this late action can curb the spread of resistant genes – it could simply be a closing of the barn door after the horse has bolted! 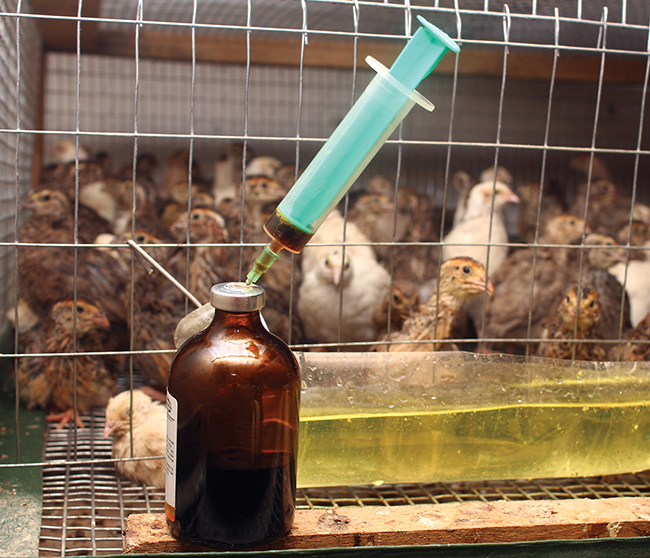 Scientists point out the stark parallels between the AMR crisis and climate change – both driven by the increasing global demand for cheap animal foods.

The World Health Organisation talk about a ‘One Health’ solution, because AMR does not recognise geographic or human-animal borders – we all share one planet.

The most effective way to tackle antibiotic resistance and achieve optimal health for people, animals and our environment is to change the way we eat.

Of course, livestock industries are inevitably resistant to change, but the obvious solution is to drastically reduce our consumption of animal foods and go vegan.

The widespread adoption of a vegan diet would remove the factory farms that are the breeding grounds for these superbugs.

AMR is a problem of our own making, a direct consequence of the inappropriate use of antibiotics in a drive to produce cheap meat, fish and dairy foods on an industrial scale.

Failure to act may result in the chilling prospect of an apologetic doctor saying to you: “Sorry, but there’s nothing we can do”.

If this article on antibiotic resistance has given you the push you need to go vegan, here are our top tips on how to transition from a vegetarian to a vegan diet.