Feeling helpless in the fight against cruelty? Momoko Hill shares her tips for being a proactive vegan

Are you aware of the different ways to help animals?

Many of us go vegan specifically because we don’t want to harm animals. We change our habits, our lifestyle, our products, our clothes, and wear our vegan label with pride. But what many of us also experience is a sense of hopelessness when faced with the reality that 3 billion animals are killed worldwide daily.

We’ve already seen the vegan movement taking off in the UK, but many vegans want to do more, not just by limiting our own negative impact, but by using our lives to create change.

I truly believe that the antidote to hopelessness is action, and there is a lot we can do to be proactive to help animals! It doesn’t have to take up all of our time or drain our bank accounts.

Whether you want to raise awareness of the plight of farm animals or protect wildlife on the whole, let’s look at some options… 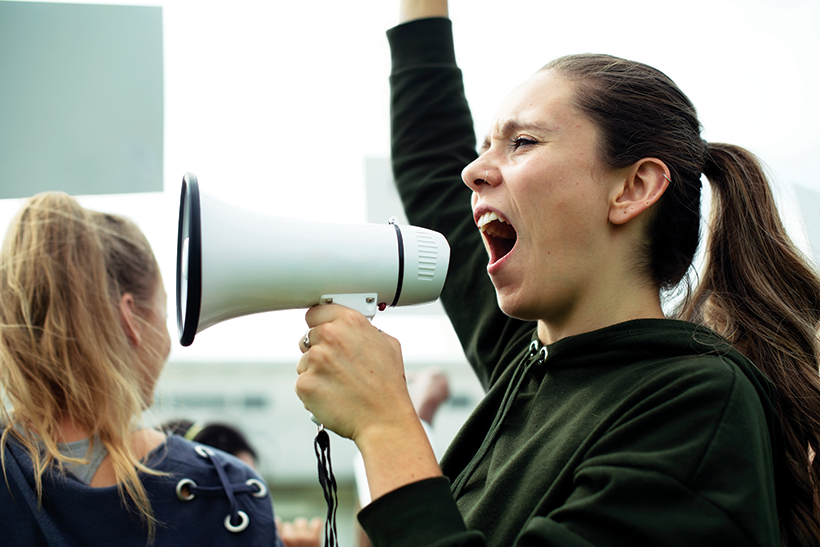 There are many ways you can show up for the animals, and make an impact on the masses. Whether you hit the streets like famous animal rights activist Earthling Ed and speak to members of the public on a range of animal rights topics, or organise an outreach event where you show slaughterhouse footage using an iAnimal VR headset, it’s all showing the world the dark truth behind the industries they likely support. The Official Animal Rights March also takes place once a year in London and is an amazing display of unity for the animals.

The global ‘Save Movement’ organises vigils, where activists can go and give animals love and water before they reach the slaughterhouse.

This is not for those who are sensitive to distressing scenes, but it’s a beautiful thing to do for animals who are unlikely to have ever felt human love.

#3 It’s the animals’ planet too 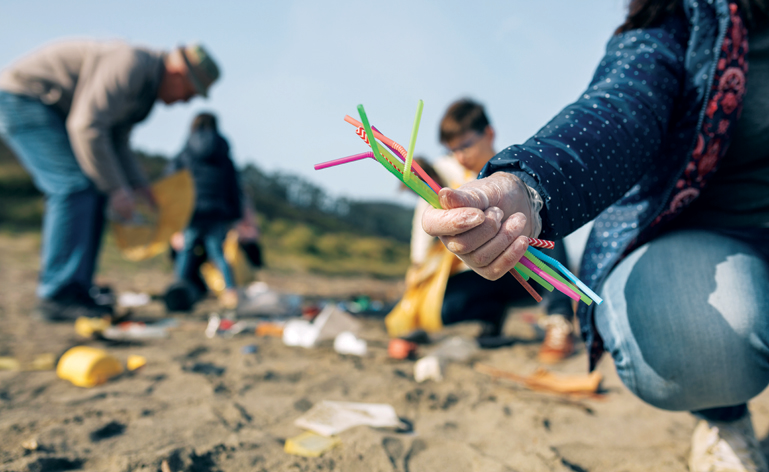 The more we protect our planet, the more we protect the animals in return. Let’s start with limiting our use of plastic, which easily finds its way into the waterways and into our oceans. Organising a river, beach or urban area clean-up is also a great way to limit the harm that pollution can contribute to our local wildlife.

Think of your pound as a vote for the kind of world you want to create and don’t be afraid to contact companies to question them on their practices. 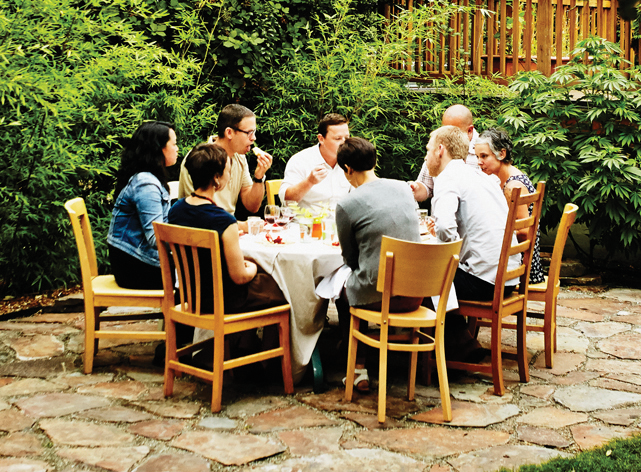 Many causes are desperate for financial backing, and if you want to support a sanctuary, cause, or campaign financially, but don’t have the funds upfront, how about bringing two wonderful things together; fundraising and delicious vegan food!

Hold a pot-luck (where everyone brings a dish of food), charge a £5 minimum donation, and bring people together for a good cause. You could make it a monthly affair and choose a different organisation every time and share some info on how that cause/organisation helps animals.

An added bonus is a sense of community, proven to add more joy to your vegan life! In the past I’ve held potluck fundraisers that helped fund vegan billboards in my town.

Looking for a friendly online community to join and get ideas for fundraising? Feel free to join my positive and supportive group, Glo Vegan Community. 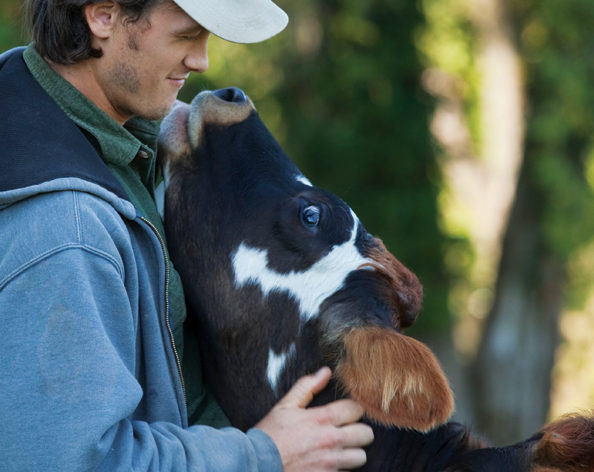 One of the most effective ways to help people make the connection is to introduce them to the animals that they eat. Volunteering at an animal sanctuary is obviously one brilliant way to directly help animals, but bringing non-vegans to meet the animals is extremely powerful.

It’s important that we plant seeds of kindness in the minds of those who still partake in eating animals, so even if they don’t immediately go vegan, it may be the beginning of their journey.

Most people love to be in contact with animals, so why not arrange a group trip to take people to volunteer at a sanctuary, and incorporate a talk on the industries that those animals were rescued from?

#6 Educate yourself & use your voice

As vegans, it’s vital that we educate ourselves. Not only on the industries that exploit animals, but also on health and self care — especially if you partake in activism. We aren’t helping anyone if we are unsure of what to say when challenged about veganism and even more so, if we aren’t looking after our physical and mental health respectively.

Starting with ourselves is important and then spreading the word is the next step.

Whether it’s sharing your favourite recipes on your social media channels, starting a vegan group, organising talks, making videos, or recording a podcast, it all counts in using our voices for animal rights! The more you’re able to spread the word, the more people you’re likely to reach and the more animals you’re likely to save.

We all know this motto by now, but it still deserves an honourable mention here. Yes, all companion animals need support, no matter where they were born, but do remember that breeders see animals as commodities.

Please don’t buy companion animals for this reason. Your actions matter, and giving an abandoned animal a home is a beautiful act of kindness and support for an animal.

Yes, the food they eat may cause conflict if it’s not vegan, but it’s important that we remember that humans domesticated animals, so it’s our duty to now support them in a way that is right for them. If it’s too much of a conflict for you, volunteer at your local shelter, fundraise, or sponsor an animal each month.

Some things are so deeply woven into the fabric of humanity that even us conscious vegans don’t realise! It’s all too easy to play into the narrative of the world that doesn’t respect animals, so let’s do something about it! The golden rules are to not refer to animals as ‘it’ and to move away from expressions that normalise abuse/commodification of animals.

They seem harmless enough, but language is powerful, so let’s start choosing a kinder narrative for our world.

Be the type of vegan you wish you had met at the start of your journey, and know that you will be helping more people make the connection, which will, in turn, help more animals!

Momoko Hill is a co-host on the vegan podcast The ChickPeeps, a rep for ocean conservation charity Surfers Against Sewage and works for plant-based food company, Wicked Healthy.