10 reasons why you should stay vegan after Veganuary

January is the month for trying vegan but what should we do when the month is over? Toni Vernelli explains why we should stay vegan for good!

Farmed animals are the most abused animals on earth. They are forcibly impregnated over and over, but most will never get to rear their young.

They are denied everything that makes life worthwhile and when exhausted, cows used for milk and hens used for eggs will be trucked to slaughter. This happens only because people buy animal products. A very important reason to be vegan.

The production of meat, milk and eggs creates more climate-changing emissions than the fuel from every car, bus, ship, plane and train on the planet. And that means the easiest thing any of us can do to reduce our climate impact is to stop eating animal products. 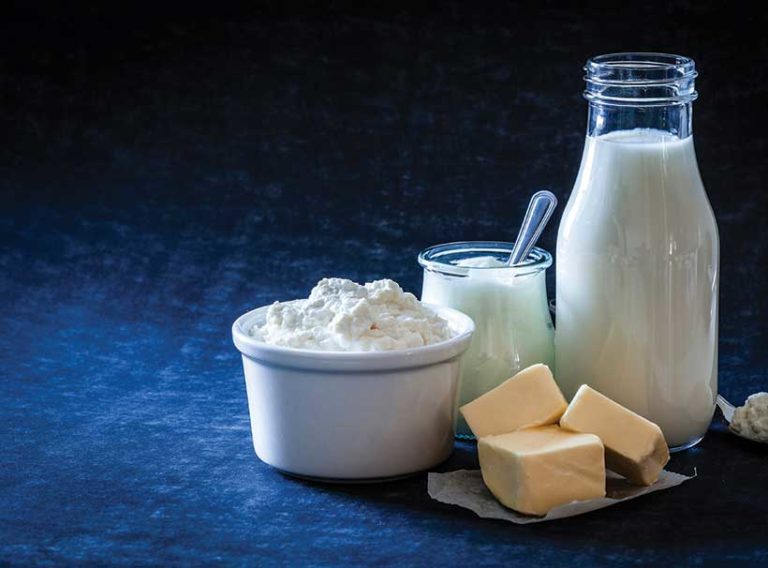 Because it takes a lot more land to produce animal products than plant-based foods, ancient habitats like the Amazon are being destroyed for grazing, or to grow the vast amount of crops that are required for animal feed. Eating a vegan diet helps prevent deforestation. 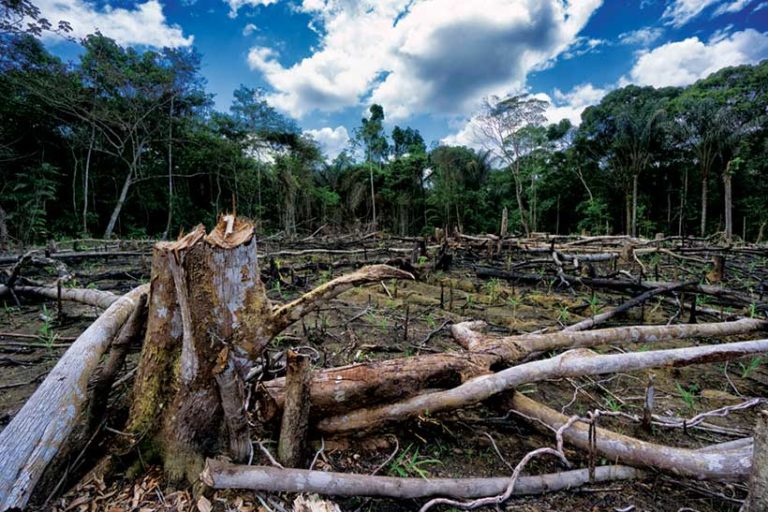 By protecting habitats, you’re protecting wildlife! When we need less land to grow our food, more of it can go back to nature.

Humanity has wiped out 60 per cent of all animal populations just since 1970, and we must end this trend before we drive vast numbers to extinction. Protecting our environment one of the key reasons to be vegan. 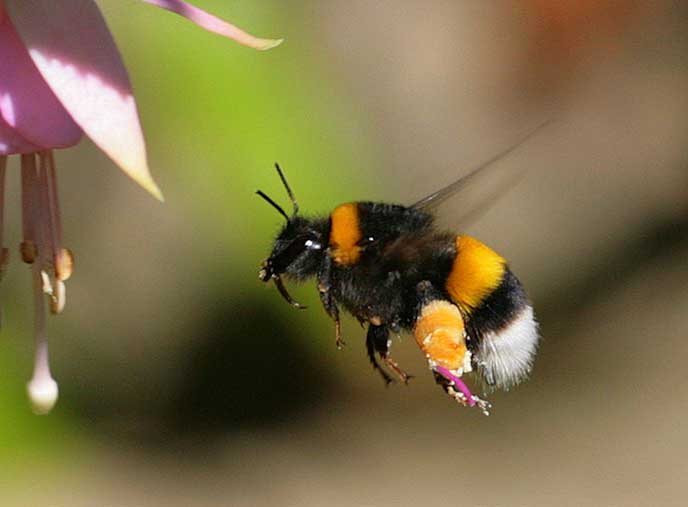 5. Reduce the burden on others

No one grows up hoping to be a slaughterer; it’s a job people take when other avenues are closed to them, and it comes with a serious psychological burden. Slaughterhouse work has been linked to a variety of disorders, including PTSD and the lesser-known PITS (perpetration-induced traumatic stress).

It has also been connected to an increase in crime rates, including higher incidents of domestic abuse, as well as alcohol and drug abuse. Perhaps it should come as no surprise that many infamous murderers are former slaughtermen.

6. Look after your heart 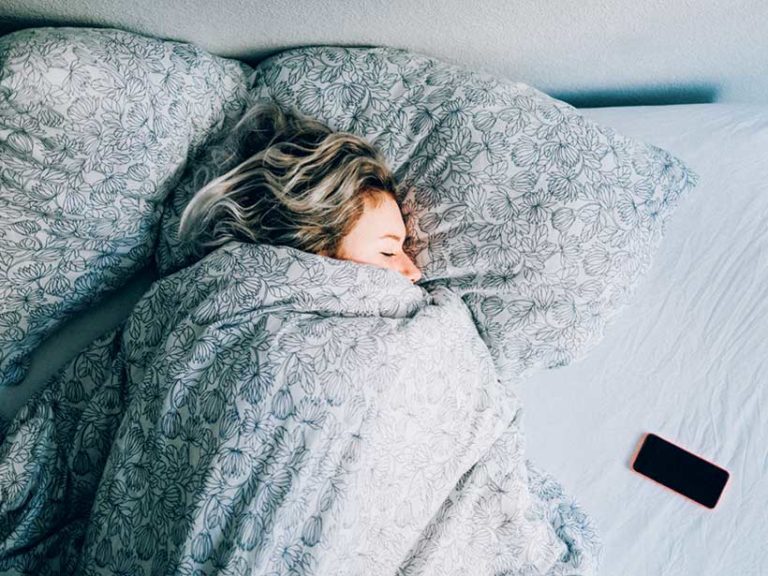 7. Minimise your risk of type 2 diabetes

Type 2 diabetes is a potentially devastating condition and yet in most people it can be prevented, managed or even reversed through simple lifestyle changes.

In an analysis of 14 available studies, researchers found that ‘vegetarians had a 27 per cent lower odds of having diabetes than omnivores’ and that ‘vegans in particular often had the lowest odds of diabetes’. Why risk blindness and limb amputations? Switching to a vegan diet can safeguard your health now and in the future.

The global population keeps growing and yet we only have just the one planet on which to grow the food we need. Farmed animals eat far more calories in feed than they give back in meat, milk and eggs, meaning those crops are essentially wasted.

In all, one-third of the world’s cereal harvest and 70 per cent of the world’s soya harvest is fed to farmed animals. If these crops were made available to people instead, we could eradicate world hunger today, and yet 820 million people worldwide are hungry.

9. Protect the oceans and rivers

The world’s rivers and oceans are polluted by slurry from animal farms and also by the fertilisers used in vast amounts to boost crop production for animal feed. These pollutants remove oxygen from the water and kill aquatic life. 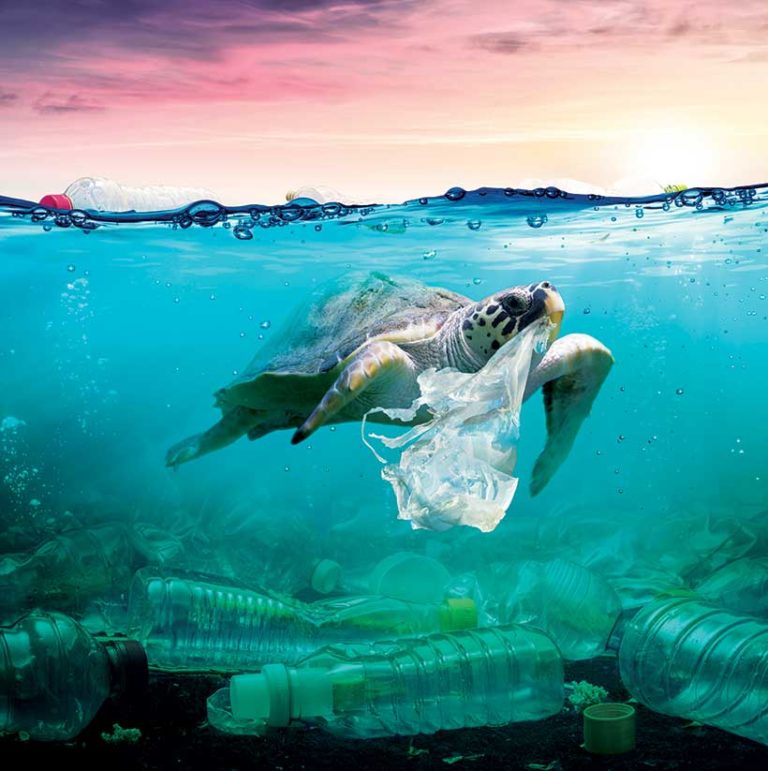 If you’ve taken part in Veganuary, you have already learned so much, broken some old bad habits and started some positive new ones.

You are doing your bit for the planet, reducing the amount of suffering in the world, protecting the oceans, and safeguarding your health. Why go back now? Your journey is just beginning and these are all convincing reasons to be vegan!