Flexi? Veggie? V-curious? Here are the reasons to go vegan you should know about and how to go the whole (vegan) hog…

1. Your planet needs you 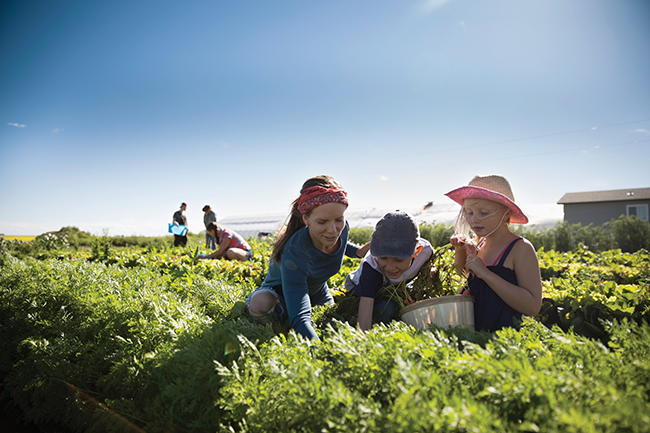 It’s impossible to escape the fact that us humans need to make some big changes right now. And one of the biggest ways you can contribute towards undoing some of the damage we’ve done to the Earth is to switch to a plant-based diet.

A recent report by animal welfare charity Viva! describes how the production of meat and dairy food is having a disastrous impact on biodiversity through overgrazing, deforestation, land degradation and desertification – each driven by the expansion of livestock farming and intensive production of animal feed.

One in nine people in the world are undernourished yet we feed a third of our global crop production to animals.

Growing food for human consumption, without first feeding it to animals, could feed an additional four billion people. Ready to switch yet? 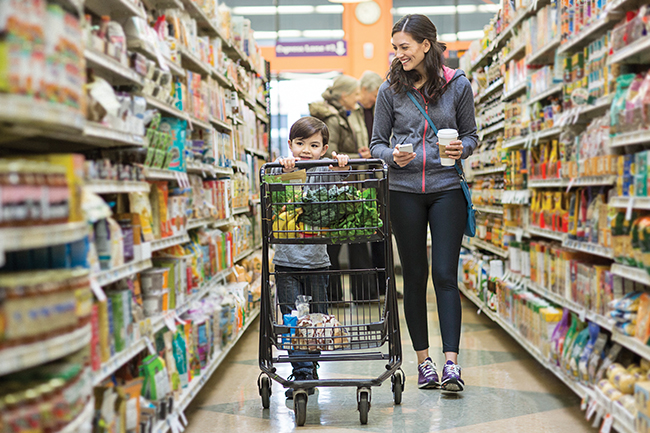 Over the last year, veganism has gone mainstream and supermarkets are rapidly catching on to this, with new product launches every week.

It’s now easier than ever to change your diet, and although ready meals and processed meat replacements aren’t ideal for every day consumption, they’re a great ‘transition’ food whilst you learn how to cook vegan meals from scratch.

Add plenty of herbs and spices for flavour and try out a 3 bean chilli, a potato and spinach curry or an apple and walnut salad.

Take it slowly and go easy on yourself – if you slip up, it doesn’t matter! 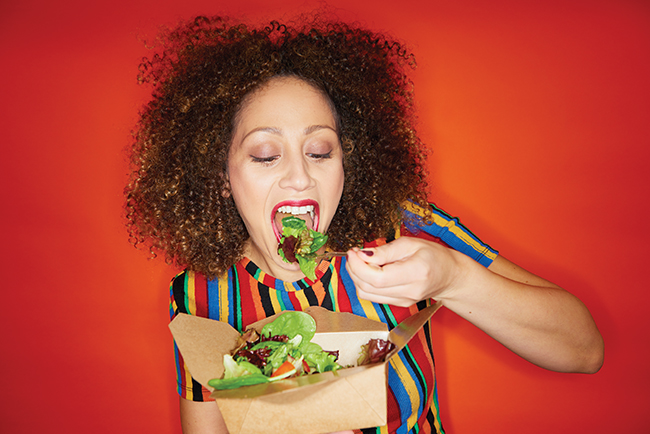 If you’re currently a vegetarian or ‘reducetarian’, you might feel that you’re already doing enough to have a positive impact on your health. But did you know that vegans are on average 20lbs lighter than meat eaters*, and time and time again major studies find that those eating a plant-based diet live longer?

Dairy is also rich in growth hormones – yes, it’s meant for baby cows, not us! – and has been linked to acne, asthma, heart disease, type 2 diabetes and Alzheimer’s. The industry is also rife with cruelty – find out how your cheese is actually made at scarydairy.org.uk. 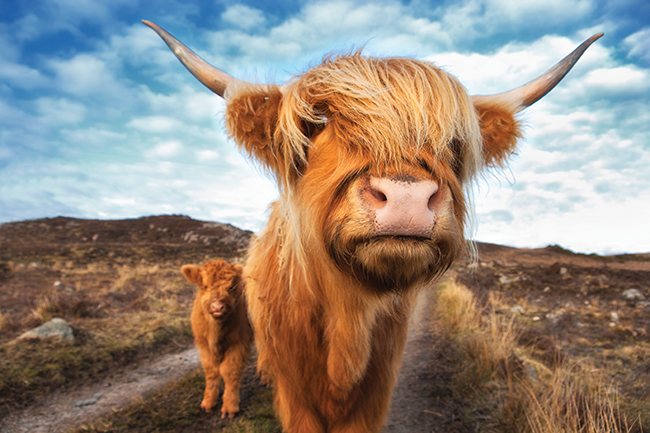 For centuries, we’ve been conditioned to think of dogs and cats as pets and pigs, cows and sheep as food.

But farm animals are highly intelligent, with the ability to feel emotions, recognise faces and form friendships.

If you’re considering veganism or you’re new to it, films like Cowspiracy, Dominion, 73 Cows and Live and Let Live offer an insight into the farming industry and a fresh perspective on how we regard animals as commodities. Once you’ve seen the light, you’ll never look back! 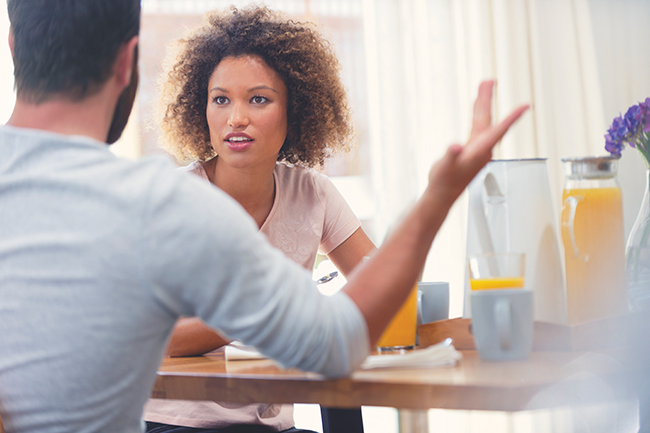 Don’t sit around and wait for someone else to save the world – start making changes and watch other people get inspired by your actions! Educate yourself as much as possible and avoid getting drawn into discussions and arguments, but instead, lead by example.

Going vegan can seem hard at first, but think of it as a positive change and an exciting new way of eating, rather than a diet that requires you to ‘give things up’. 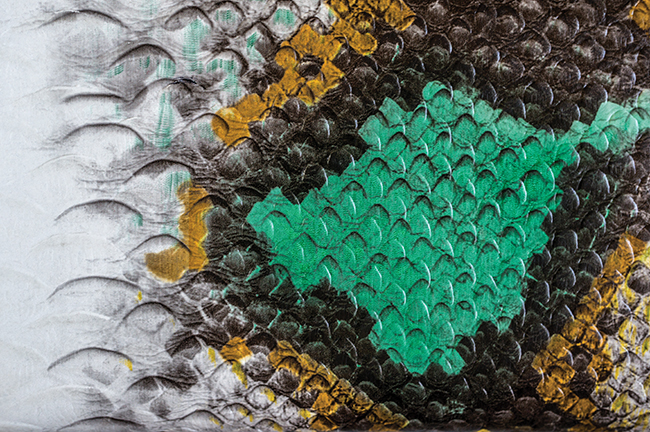 Going vegan isn’t just about cutting out meat, fish, eggs, honey and dairy. It’s also the ideal time to reassess your wardrobe, beauty routine and even your whole way of living!

Start choosing ethical, cruelty-free alternatives to leather, down (feathers), wool and silk and switch to eco-friendly beauty products that haven’t been tested on animals. It’s also your chance to re-evaluate your use of throwaway plastics.

Find out how you can make your bathroom zero waste here. 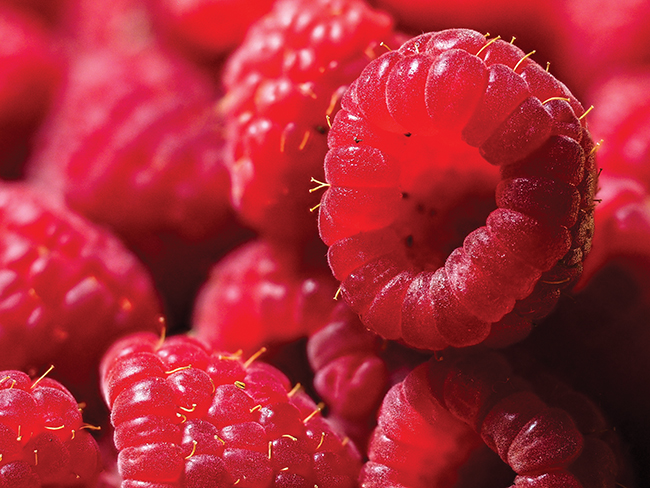 Despite popular opinion, going vegan doesn’t have to be expensive! In fact, if you stop buying pricey meat and seafood products you will actually save money! If you’re on a budget, buy veg from your local market, bulk-buy nuts and seeds online and stock up on frozen fruit like raspberries and blueberries to use in smoothies and desserts. Avoid ‘replacement’ products that can hike up your food bill and cook from scratch as much as possible.

8. Do your bit for the ocean 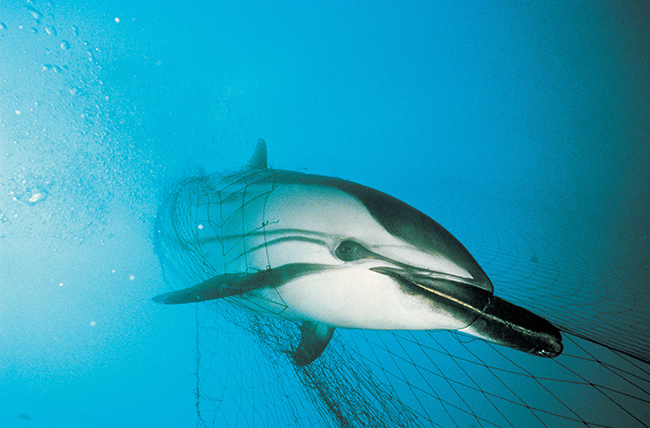 We’ve all watched in horror as programmes like Blue Planet have revealed the devastating effect us humans are having on sealife. But it’s not enough to simply give up using plastic straws or carrier bags.

Sadly, fishing nets make up 46% of the ocean’s plastic and countless seals, whales, turtles and dolphins die every single day from being caught in nets. 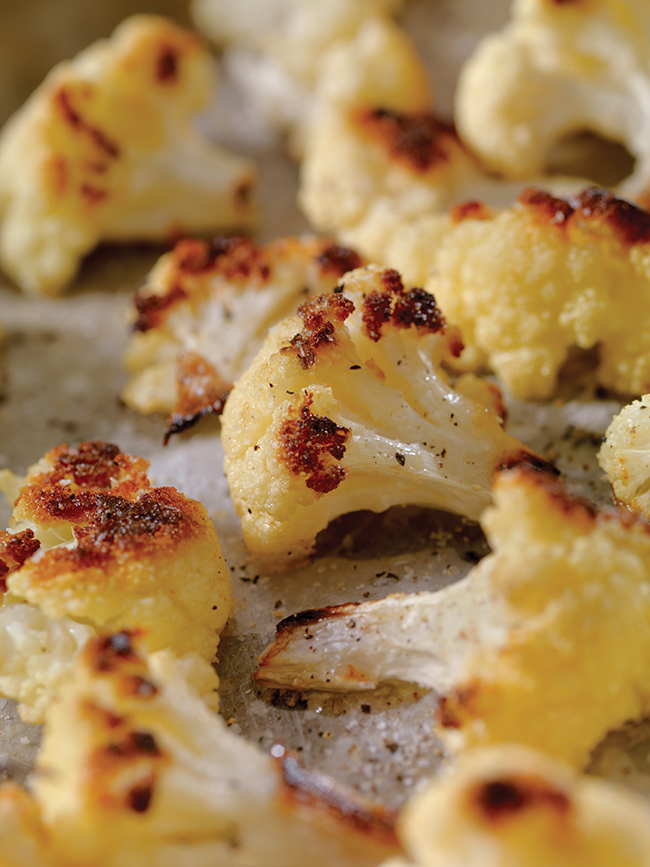 It’s amazing what you can do with veg, so use your new vegan diet as a chance to experiment.

Try cajun roasted cauliflower, courgette vegan lasagne or jackfruit curry. Don’t like mushrooms? Blend them raw and add them to pasta sauce – you won’t even know they’re there!

Be as varied as you can and buy organic if possible, especially when it’s a fruit or vegetable where you eat the skin.

Eat plenty of fruit and veg and you’re more likely to succeed at veganism – just watch your energy levels soar. 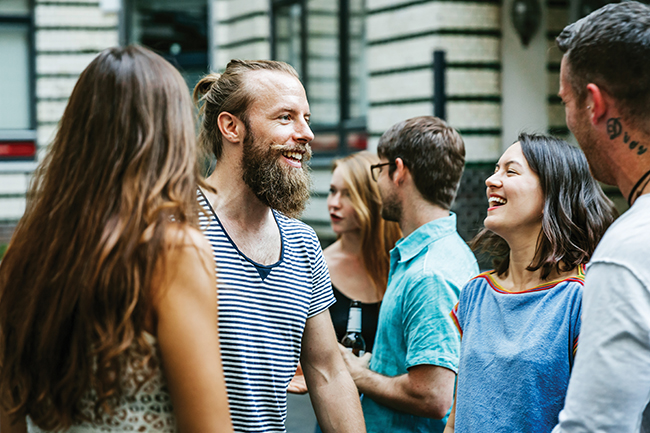 If you find yourself struggling with negative reactions to your new lifestyle, surround yourself with supportive people who understand what you’re going through.

It’s common to feel alienated from people who still eat meat when you first go vegan, but remind yourself that you too used to eat animals and one day they too might go vegan! This a great opportunity to meet new people and learn new things.